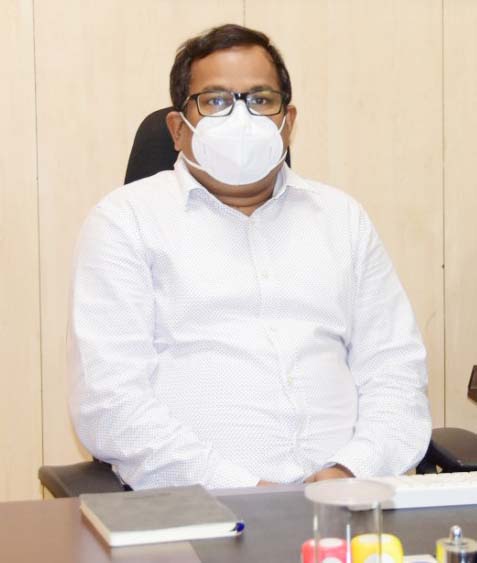 Bhubaneswar: Notwithstanding Covid-19 pandemic impacting economic activities during productive parts of the financial year, revenue collection from minor mineral sources in Odisha has registered a jump of 41.47 pc. It has increased to Rs.962 crore as against  Rs. 680 crore in 2019-20 primarily due to sustained endeavour in minor mineral administration by the Department of Revenue and Disaster Management of the State Government, said Principal Secretary Bishnupada Sethi, adding that a target of Rs 1000 crore had been apportioned to the districts.

Stating that the Department is hopeful of taking minor mineral administration to a new height of efficiency and result yielding, Mr.Sethi said, “Efforts are on to bring into place technological interventions for more sustainable and scientific mining of minor minerals. The schemes/ policies which are in pipeline are; Integrated Minor Minerals Mines Management System (i4MS ) which will bring the entire administration to online platform, e-auction of sairat sources, formulation of Sand Policy etc.”

Minor mineral being a potential source of state revenue, thrust is being given on optimisation of its exploitation in the most scientific and sustainable manner, he said, adding the year 2020-21 is notable in minor mineral administration in the state in as much as it witnessed invigorating efforts in  identification of new sources, acceleration in the process of operationalization of the sources, regular enforcement activities leading to minimization of illegal mining and theft, technology based management of information & monitoring for real time data generation and other technology based approaches for efficient and transparent administration of minor minerals which has resulted in remarkable increase of revenue.

During 2020-21, as many as 506 new minor mineral sources including 12 large river sand beds with area more than 50 acres have been identified and brought into the process of operation.

Since operation of more minor mineral sources is the key to increase in quantum of mineral exploration and address to the scarcity market of raw materials for development works, prevention of theft/ illegal mining and increase of government revenue, constant co-ordination with stakeholder authorities like SEIAA, Directorate of Geology has been made to clear the bottlenecks in obtaining   environmental clearances and approval of mining plans. While 2772 mining plans have been approved by the Authorised Officers under the Directorate of Geology, SEIAA had a record number of 52 meetings in the year and granted 1000 Environmental Clearances. As many as 1546 sources were in operation at the end of the year, Sethi said.

In a bid to prevent theft/ illegal mining which has been a great challenge in minor mineral administration in the State, pillar posting for boundary demarcation of sources have been completed in respect of 2665 sources and DGPS survey has been completed in respect of 1112 sources.  For effective prevention, guidelines have been issued for regular inspection of source sites and potential mineral deposit areas, at least once in a fortnight by Revenue Inspectors and at least once in a month by Tahasil level teams. Stepping up enforcement activities to check illegal mining/ theft of minor minerals, a record number of 39,621 raids/ checks have been conducted by Tahasil/ Sub-Division/ District level squads/ teams in the year. While 31,758 cases of illegal mining have been detected and 19,806 vehicles and other equipment have been seized, enforcement has earned a total of Rs. 68,52,87,987/- towards royalty and penalty, he said.

To have real time and regular access to the information regarding the minor mineral administration in the State, technology based approach has been adopted for information management and monitoring, he said.  “Optimal use of Dynamic Web Information System for Tahasils (DWIST) portal has been made  with inclusion of three separate modules  for MP and EC approval status, Revenue Collection and Minor Mineral Source Inspection data,” the Principal Secretary said, adding that  a WhatsApp group has been created having all ADMs, Sub-Collectors and Deputy Collectors/ Assistant Collectors in charge of Minor Mineral Section/Branch of the Collectorates as Group members.

Besides being used as a platform for instant share of official correspondences,  this group has been used to monitor daily enforcement activities at Tahasil level, addressing query/ clarification needs of field level officers, appreciating good work done be them which could be valuable source of their motivation, he said. In essence, WhatsApp group has been used as a key platform to bring the wide ranging issues under the control of the senior officers of the Department, he pointed out. 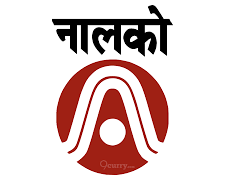 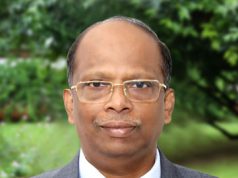 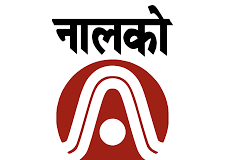 Tathya Correspondent - January 3, 2022 0
Bhubaneswar: National Aluminium Company Limited (NALCO has taken a lead in order to ensure mineral security of the nation and to attain...