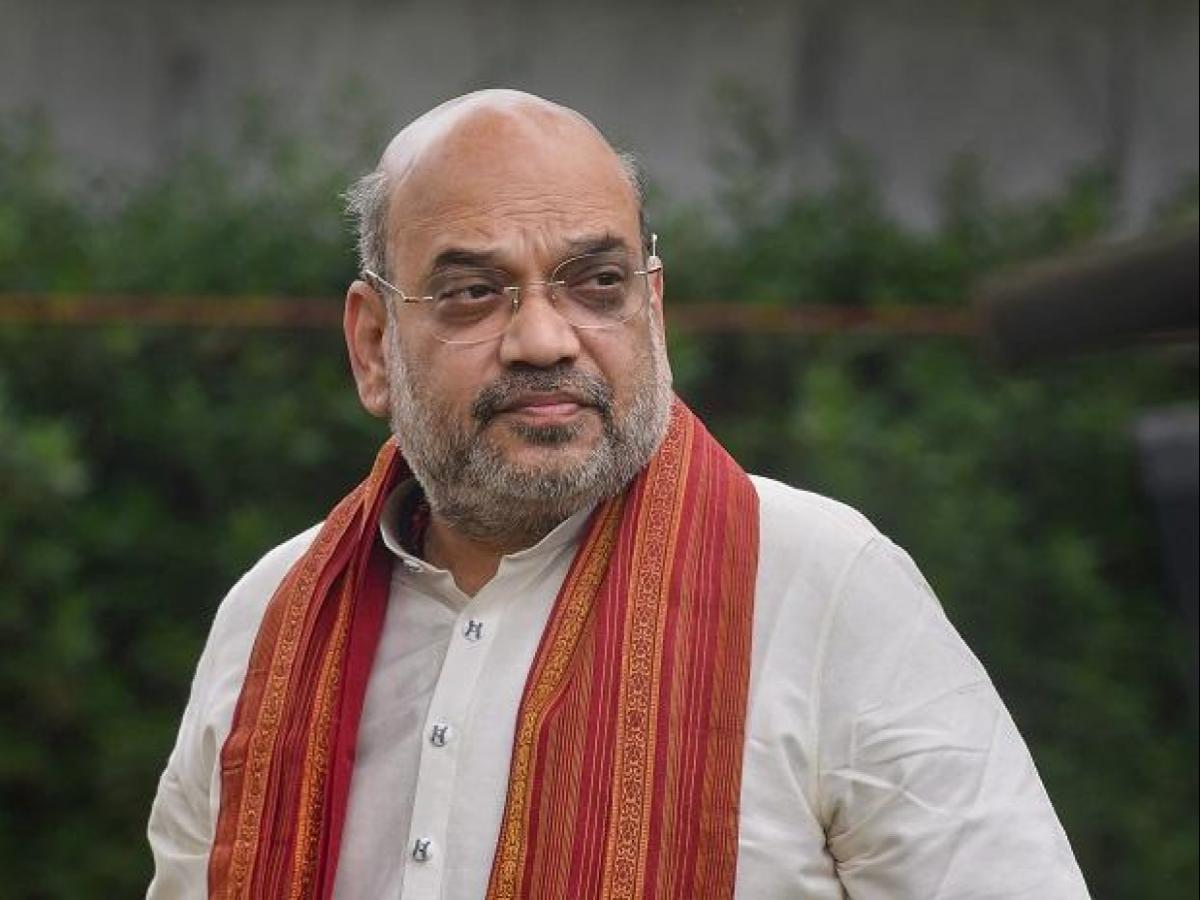 New Delhi: The Government of India has awarded four police officers from Odisha with the Union Home Minister’s Medal for Excellence in Investigation, 2021.

The “Union Home Minister’s Medal for Excellence in Investigation” for the year 2021 have been awarded to 152 Police personnel including four from Odisha.

The medal was constituted in 2018, with the objective to promote high professional standards of investigation of crime and to recognize such Excellence in Investigation by investigating officers.

Among the personnel receiving these awards, 15 are from CBI, 11 each from Madhya Pradesh and Maharashtra Police, 10 from Uttar Pradesh, 9 are from Kerala and Rajasthan Police, 8 are from Tamil Nadu Police, 7 are from Bihar, 6 each are from Gujarat, Karnataka and Delhi Police and the remaining from the other States/UTs. These include twenty eight (28) women police officials.

Tathya Correspondent - January 26, 2022 0
Malkangiri: In a humanitarian move to help out the people of Cut Off Area, Border Security Force (BSF) has launched ‘Boat Ambulance...