Sambalpur: Mahanadi Coalfields Limited (MCL), the leading coal producer, has dispatched over 5.47 lakh ton coal to consumers yesterday breaking its own record of 5.45 lakh tonne within a fortnight.

The Company dispatched the highest ever 103 rakes of coal with 65 rakes coming from Talcher coalfields while 38 rakes were supplied from Ib Valley coalfields.

P K Sinha, Chairman & Managing Director, MCL has congratulated the officers and workers of MCL for their consistent and coordinated approach to maximize coal supply which has resulted in an average dispatch of 5.17 lakh tonne per day for the month of October.

Asserting that MCL has sufficient coal stock, Mr. Sinha said that for the month of October, the coal production, despatch and overburden (OB) removal have registered a growth of 26.5%, 34.3% and 71.7% respectively as against the same period during the last financial year.

Recording an impressive double-digit growth during the current fiscal, MCL has produced 78.5 million tonne coal, registering a growth of 12.16%, while dispatched 89.65 million tonne dry fuel to the consumer, as against 74.33 million tonne supplied during the same period last year.

Overburden (OB) removal at MCL has also registered a significant growth of 22.2% at 101.02 million cubic meters during the current fiscal.

This would ensure sufficient availability of exposed resources to extract coal and meet the market demands.

MCL, which is part of State-owned Coal India Limited (CIL) has produced 42.6 million tonnes of coal in August, registering an increase of 14.6 per cent over the corresponding month of the previous fiscal.

The rise in production comes at a time when there are reports of thermal power generation units across the country grappling with coal shortages.

CIL has also increased to 209.2 million tonnes in the April-August period of the current Financial Year, over 195.5 million tonnes of coal produced in the year-ago period. 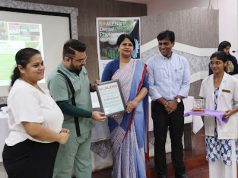 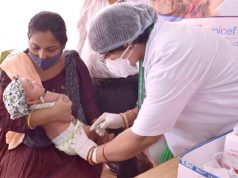 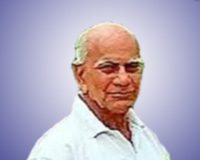 Tathya Correspondent - June 27, 2021 0
Jharsuguda: In a shocking incident, former Vice-Chancellor of Sambalpur University Prof Dhrubaraj Naik was allegedly murdered by a miscreant at his residence...