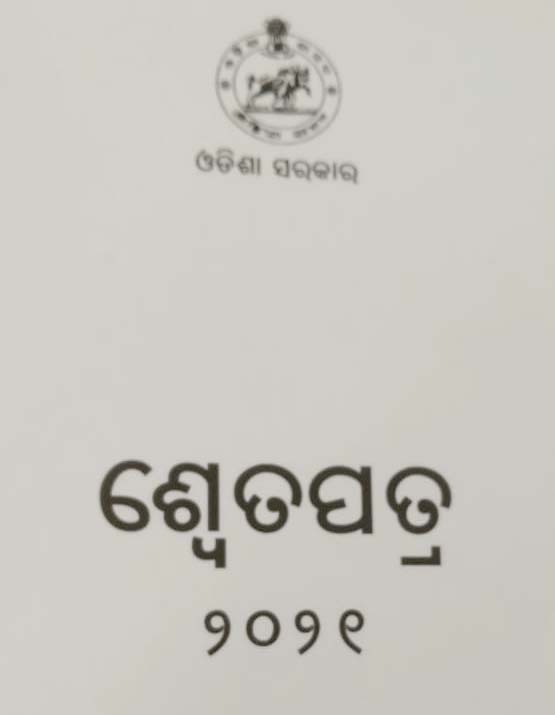 Bhubaneswar: The overall Left-wing extremism scenario in the State has remained well under control during 2021, as per Home Department White Paper tabled in the Odisha Assembly on Wednesday.

The intensity of CPI Maoist perpetrated violence declined, the cadre strength of Maoists dwindled, the area of influence of the banned outfit shrunk and the mass support base of the Maoist slackened during the year, it said.

Out of the 10 districts of State presently affected by Maoist activities, the situation has remarkably improved in most of the areas including in Swabhiman Anchal of Malkangiri and Kalahandi-Rayagada- Kandhamal axis due to pro-active security and administrative response. However, the situation remained dynamic and challenging in a few pockets, said the White Paper.

A total of 28 Maoist-related incidents including 21 exchanges of fire on police initiatives were reported in the State during the year in which two civilians were killed and one security personnel attained martyrdom.

While seven hard-core CPI Maoists were neutralised in separate incidents of anti-Maoist operations by security forces in Malkangiri, Kalahandi, Bolangir, and Bargarh districts, as many as 36 were arrested in connection with their involvement in Maoist activities and 21 surrendered during the period.

The security forces recovered 30 guns, 48 IEDs and a huge quantity of ammunition, explosives materials and other articles.

The proactive steps were taken to augment the security cover in the core Maoist-affected areas and create a secure atmosphere for development activities in those areas, the white paper said.

It claimed that focus was given to ensure time-bound implementation of the Surrender and Rehabilitation Scheme as a part of the composite endeavour to integrate CPI Maoist cadres in the mainstream society. No terrorist activity has been noticed in the state during 2021.

Tathya Correspondent - June 22, 2021 0
Phulbani: Security force personnel have busted a Maoist camp after an exchange of fire with the Maoists in a forest near Kumbhaharu...