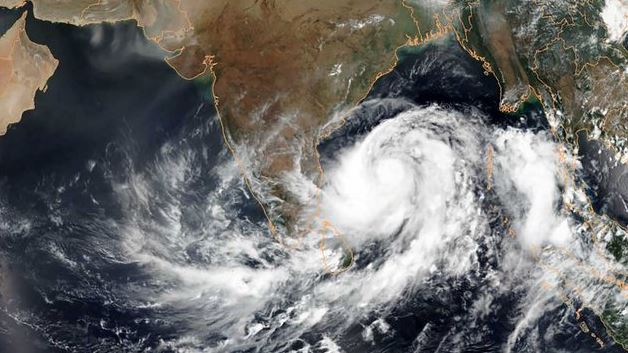 Bhubaneswar: A fresh low pressure area has been formed over North Bay of Bengal & neighborhood. Under its influence several parts of the state are likely to experience heavy rainfall from today, IMD said on Tuesday.

As per the prediction of Bhubaneswar Meteorological Centre, heavy rainfall is very likely to occur at one or two places over the districts of Sundargarh, Keonjhar, Mayurbhanj, Balasore, Jajpur and Bhadrak today.

During this monsoon season ( from June 1 to July 27), the State has received 402.1 mm rainfall, which is 21 per cent less than the normal rainfall. At least 16 districts have recorded a deficit rainfall