Both Dr.Patsani and Dr Chayau Patnaik have been given the rank of Cabinet Minister.

State Government today announced the appointments of new Advisors and Chairpersons of different Boards and Corporations.

Both Dr.Patsani and Dr.Chayau Patnaik were aspirants for Rajya Sabha seats during election to the Upper House. They have now been accommodated in the State Planning Board considering their long association and dedication for the party.

Another party leader Sadhu Nepak has also been appointed a Member in the State Planning Board in the rank of Minister of State. 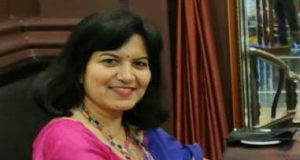