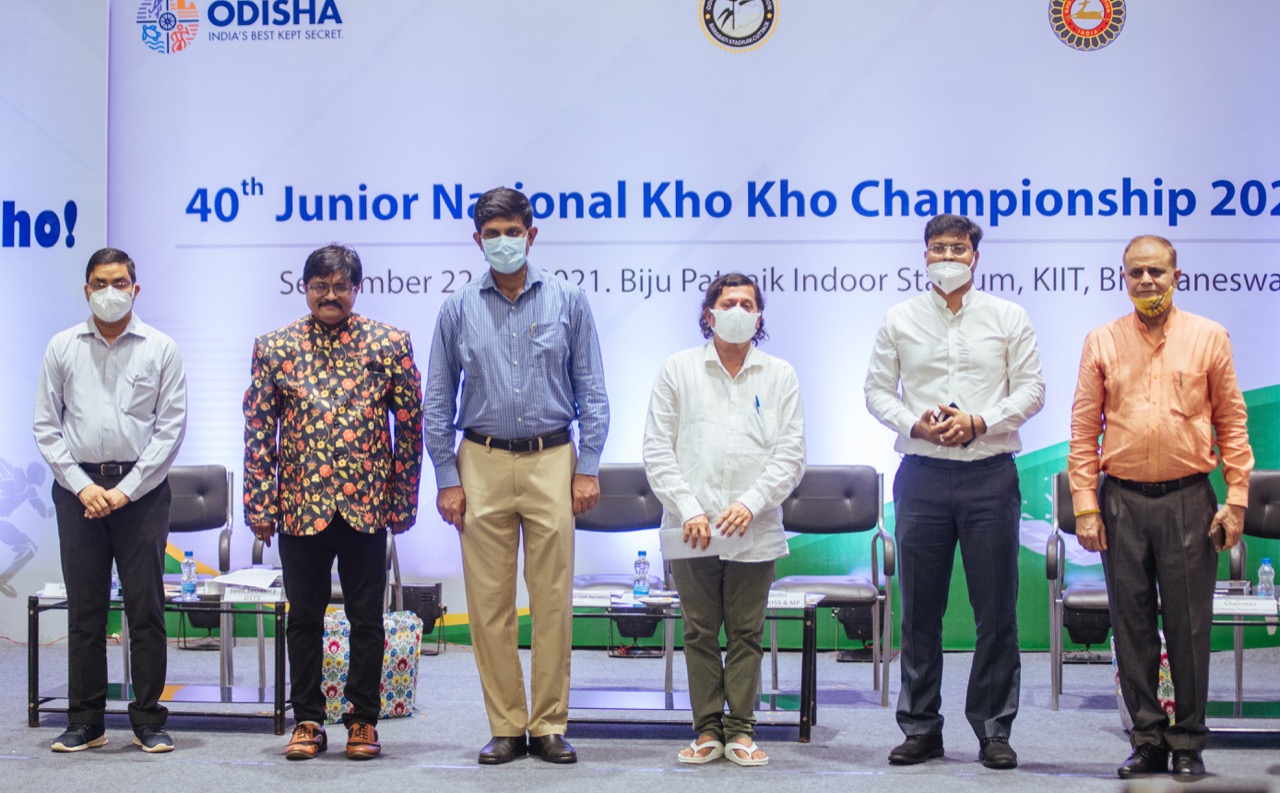 Bhubaneswar: The 40th Junior Kho Kho National Championship 2021 kicked off in Bhubaneswar, Odisha, with the team captains taking a pledge of Fair Play

Announcing the Championship open, Dr.Samanta, highlighted upon the commitment of the Odisha to promote the development of a rich sports culture in the state, and said, “Kho Kho is a game close to our heart, and I congratulate the Govt. of Odisha, Kho Kho Federation of India, and Odisha Kho Kho Association for taking the initiative to host the Junior National Championship here.”

Mr.Tirkey, addressed the teams and said, “It is heartening to see such a large gathering of young players from across the country. Kho Kho is a traditional Indian Sport and each one of you is taking the legacy of the sport forward. Each team has great stakes as you represent your state with pride and I wish you all the very best.”

Welcoming the teams, Secretary Sports, Mr.Krishna said, “I commend the work of the State Kho Kho Association and the Kho Kho Federation of India who have put together this championship despite the challenges faced during the pandemic. National Championship is a platform not only to excel but to also learn from one another. This is your best opportunity to unleash your true potential. Fight for the Crown but also celebrate the spirit of sports with each other.”

Mr.Tyagi, said, “I express my heartiest compliments to the Government of Odisha for the support in organising the event.

Over 600 players from 53 participating teams from states and union territories are participating in this championship. The teams have been divided into eight groups each for both boys and girls. Competition will be held first in the group stages before the action moves to the knock-out rounds to decide the winners.

The national championship will also serve as the qualifier for the 4th Khelo India Youth Games to be held in Panchkula (Haryana) next year. The 40th edition of the national championship is hosted by the Odisha Kho Kho Association, with support from the Sports and Youth Services Department, Government of Odisha, and KIIT (deemed University) under 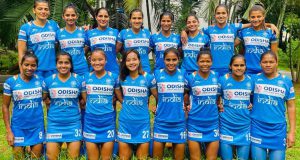