Born on 1 December, 1939 at Thakurpada in Jharsuguda district.

He was elected to the Odisha Assembly for the first time in 1974.

Mr.Biswal was elected to the State Assembly as MLA six times.

In 2009 he was elected as an MP from Sundargarh.

Prior to his election as an MLA he was Chairman of Kirimira Panchayat Samiti. 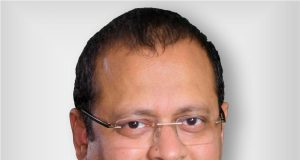