Suma Real Media Ltd (SRML), the media arm of Siksha ‘O’ Anusandhan (SOA), will be organizing a short film festival and workshop on film making in the city shortly.

This was announced by Himanshu Hota, Director (Sales and Marketing) of SRML at the second edition of News7 Short Film Award function conducted by for the year 2021 at the Odissi Research Centre here on Friday night.

The best editor award was given to Ambikesh Kunal Hota and the best child actor award was presented to Malhar Mahapatra for his role in ‘Mukti’. Sutam Das and Icchamayee Dhal were chosen as the best supporting actor, male and female respectively, for their roles in ‘Munuspan’ and ‘Bardhakya Bhata’.

A cash award of Rs. 50,000 and a citation was presented to the best short film ‘The Healing Touch’ while other awardees were presented Rs. 10,000 each and citation. 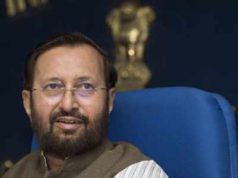 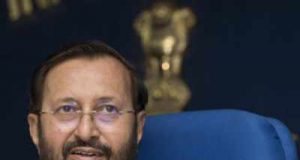