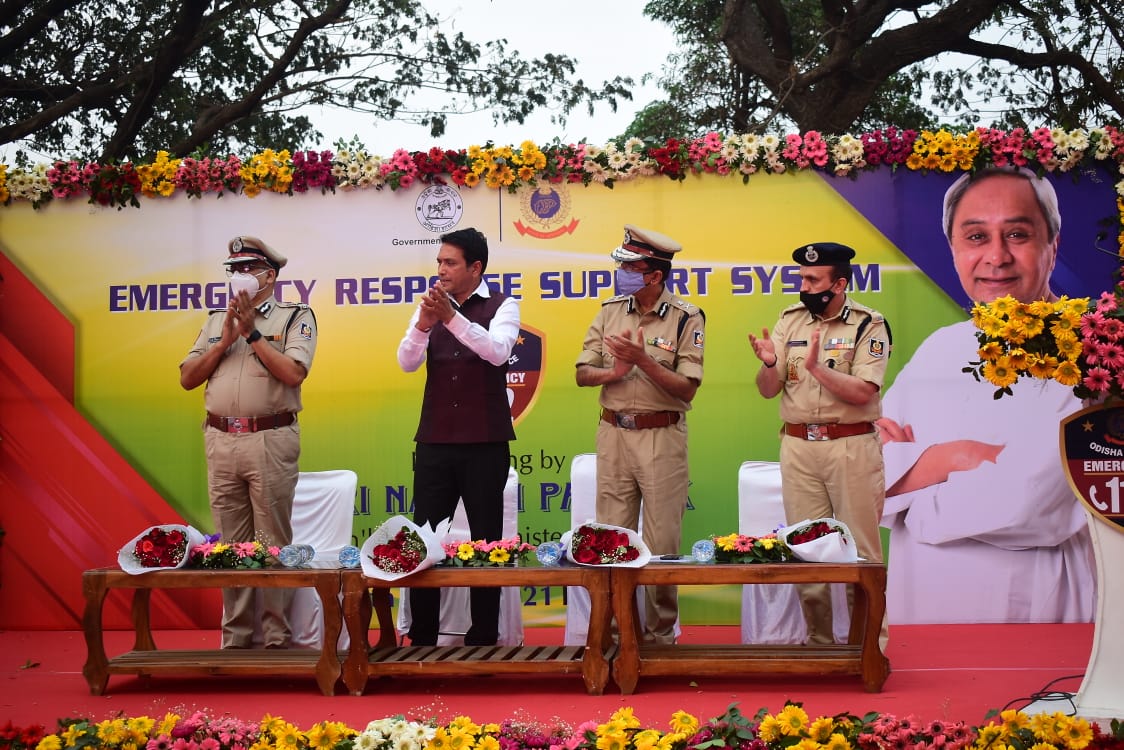 Launching the service through video conference, he said from now on, people will dial only a single number for all their emergency needs related to police, fire service, health, disaster and any other emergency in times of distress.

He urged the police force personnel o work for the safety, dignity and welfare of all by providing faster, prompter and immediate response during emergency and distress.

The Government of Odisha has allocated Rs. 157.12 Crore and 2500 posts for this project.

With the introduction of this new response system, the existing emergency numbers like Police 100, Fire 101, and Ambulance 108-102 will be integrated into the unified toll free number 112 in a phased manner.

Expressing happiness over the new system, the Chief Minister said that it will provide a round-the-clock service with a facility of receiving inputs from various voice and data services such as voice calls, SMS, emails, panic-SOS requests and even web requests through a specially created 112 India App.

The Chief Minister appealed the people to download 112 India Mobile App and register themselves as 112 Volunteers to help others in their locality during any distress.

Speaking on the occasion, Minister of State for Home Dibya Shankar Mishra expressed happiness over the introduction of a single emergency number that will now help people instead of multiple emergency numbers.

He lauded the initiatives taken by the State police for safety and security of women, children and senior citizens.

Under the new system, a caller will also be able to send distress signals by pressing the power button on a Smart Phone three times in quick succession or by a long press of ‘5’ or ‘9’ key on a feature phone to activate a panic call. One will also be able to log on to the State ERSS website (www.or.erss.in ) and place an SOS request, E-mail or SOS alert to the SERC.

The 112 India Mobile App (available in Google Play Store and Apple Store) will also enable in activating a panic call.

These would be connected to Emergency Response Vehicles (ERVs) that would be suitably positioned to address the emergencies.

A total of 236 vehicles with drivers on hiring basis, 198 professional call takers on outsourcing basis and 2341 Police posts in various ranks have been sanctioned by State Government to efficiently run the system.

Further, a large number of Police patrol vehicles (both four-wheelers and two-wheelers) will also be integrated for the emergency response. 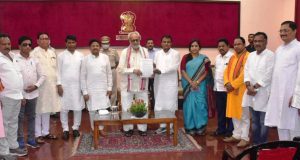