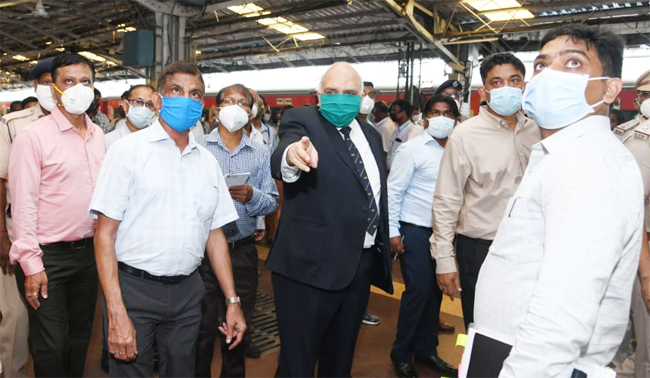 Talking to media persons, Sharma said, “Railway is coordinating with BDA and a joint plan is being workout. He also informed that Rail Land Development Authority (RLDA) will work out the Railway portion of the developmental work and rest of the work will be done by BDA. Action is being taken to complete this work at the earliest. One Platform and two additional lines will be added in this project.”

All the ongoing Railway projects of Odisha have national importance. Railways have given all input for the projects. Railway is getting support from the Odisha Government for land acquisition for projects, said Sharma.

During his visit to Bhubaneswar today, the Railway Board Chairman inspected Bhubaneswar Railway Station and reviewed the ongoing projects of this region.

During the inspection of Bhubaneswar Railway Station, Sharma stressed on the need and significance of facilities provided to the passengers. During an interaction with the media, Sharma said that a number of facilities have been developed and under the process of development. The primary focus is on development of circulating areas, concourse, platform lightings, waiting rooms, toilets, recently added elevators that are much needed for the comfort of passengers.

He also interacted with some of the passengers who were waiting for trains in the waiting hall.

Sharma congratulated the East Coast Railway for its consistency in the field of loading and maintaining top position amongst all loading zones of Indian Railways.

Stating that safety is paramount in Railways, the Sharma said, “Special focus is being given for safety in train operation as this is our priority.”

To improve the quality of service both in loading and in passenger segment, Sharma said that, special attention should be given for monitoring and counselling of crew, focusing on safety, reducing terminal detention, increasing the line capacity by means of Intermediate Block Signalling and Automatic Block Signalling System.

During the review meeting, he praised ECoR for improved project monitoring system. He encouraged everyone to take care of their staffs and stressed on human productivity. 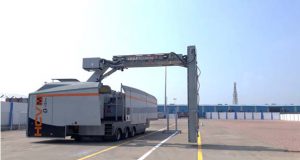