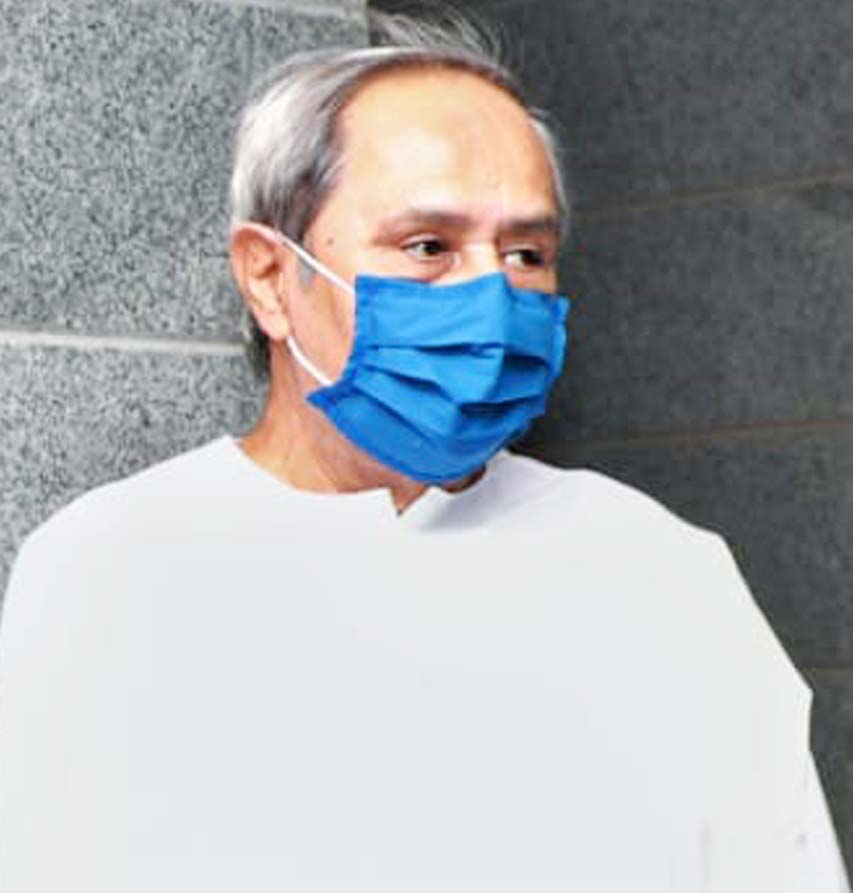 The Chief Minister is likely to meet the newly elected President Droupadi Murmu, the first tribal woman from Odisha to hold the top constitutional position in the country.

Shrimati Murmu has been elected as the 15th President of India in the Presidential election, the results of which was declared last Thursday.

Earlier Mr.Patnaik greeted Murmu on behalf of the people of the State on her victory in the election.

In a tweet, the CM said, “Spoke to the daughter of Odisha, President-elect Draupadi Murmu over the phone and wished her all the very best on behalf of people of Odisha. The entire family of 4.5 crore people of Odisha are proud of her achievement.”

The BJD had supported Murmu and also campaigned for her support by urging Congress MLAs of the state to vote for her.

All BJD MPs are waiting for CM to come so that they will accompany him to meet new President of India.