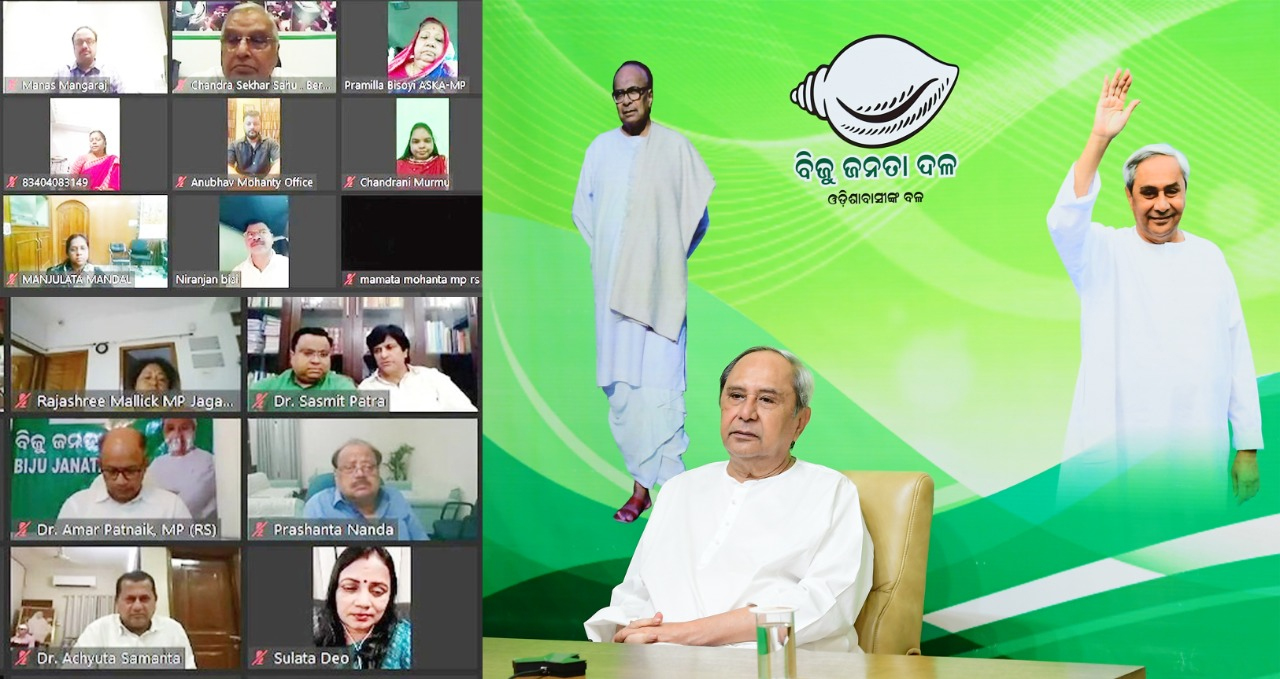 The Governing Biju Janata Dal (BJD) has lined up several important issues of Odisha pending with the Government of India for the upcoming monsoon session of Parliament to begin from July 18.

Chief Minister and BJD Supremo Naveen Patnaik on Saturday held an important meeting with his party MPs from both Lok Sabha and Rajya Sabha for the upcoming session.

“We are neglected in matters of railways, banking, tele density, payment of coal royalty and clean energy cess and the construction of coastal highway. All the above critically important issues concerning the interest of Odisha need to be raised in the Parliament,” Mr.Patnaik said in the meeting.

The CM said during his meeting with the Prime Minister on May 30 at New Delhi, he had discussed several issues concerning the state’s interest and sought the support of the central government on all the issues.

“I would impress upon all of you to take up all the pending issues with the concerned ministries so that these are sorted out in a time bound manner,” he told the BJD MPs.

He also asked the MPs to peruse the union government about evacuation of 5 lakh MT of surplus fortified parboiled rice from the state for the crop season 21-22, withdrawal of export duty on the below 58 per cent grade ore and pellets, sanction of 1.84 lakh PMAY (G) (special houses) to the cyclone Fani affected families, exemption of DMF trust from the purview of income tax from 2022-23 onwards.

The BJD President further asked the MPs to peruse the centre for speeding up of pending railway projects in the state, implementation of the Swaminathan Committee recommendations on minimum support price (MSP) for paddy in the interest of our farmers, 33 per cent reservation for women in both assembly and parliament and constitution of Odisha legislative council.

“Our demand for special category status and inclusion of ‘Ho’ language in the 8th Schedule of the Constitution needs to be followed up and pursued vigorously,” he added.

The MPs were asked to provide all support to NDA Presidential candidate Droupadi Murmu.

“The daughter of Odisha Droupadi Murmu has been nominated to the highest office of our country. It is indeed a matter of honour and pride for our state. On behalf of the people of Odisha and BJD, we need to extend our full support to her candidature in the presidential election to be held on July 18,” Mr.Patnaik told his party MPs.