Baripada: In order to strengthen its rural base, Governing Biju Janata Dal will organize football and cricket tournaments from Gram Panchayat to the District level.

And it will kick start from Mayurbhanj, the district, which slowly turned out to be a strong hold of Bharatiya Janata Party(BJP).

With all Powerful BJD General Secretary (Organizing), Pranab Prakash Das is In Charge of this tribal dominated district, the politics of sports seem to be drawn to bolster the ruling party’s prospects in the panchayat and urban local body polls expected likely in November, 2021and February 2022 respectively.

The tournaments will be organized by the Youth and Student Wings of the BJD without having the party’s election symbol (Conch), but its logo will carry the picture of legendary leader and former Chief Minister Biju Patnaik after whom the regional outfit is named.

“The party will later extend the program to other districts after witnessing the success of MPL,” a BJD Secretary said.

The Mayurbhanj district is chosen for piloting the sporting experiment as the ruling party performed poorly in both the previous panchayat polls in 2017 and later in general elections in 2019.

The ruling party candidates could win only in three of the nine assembly segments in Mayurbhanj. Opposition BJP won six assembly seats and Mayurbhanj Lok Sabha seat in 2019 general elections.

This apart, the BJP also dominated the rural pockets of Mayurbhanj by winning 49 of the 56 Zilla Parishad seats while the ruling party finished with only seven seats.

While the football tournaments will start from 8 February, the cricket leagues will begin from 9 February, according to the match fixture.

Party sources said that similar events will also be held in the districts of Koraput, Malkangiri, Kalahandi and Nuapada in 2021. 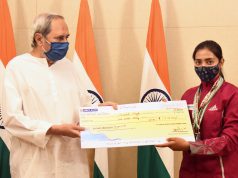 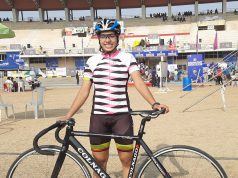 Swasti; A Phenomena In Cycling 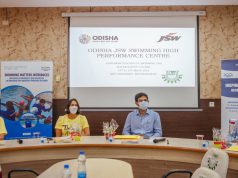 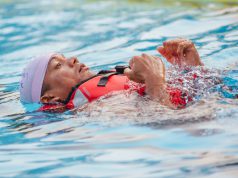 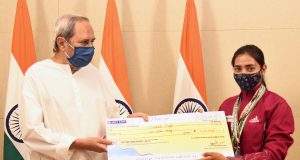