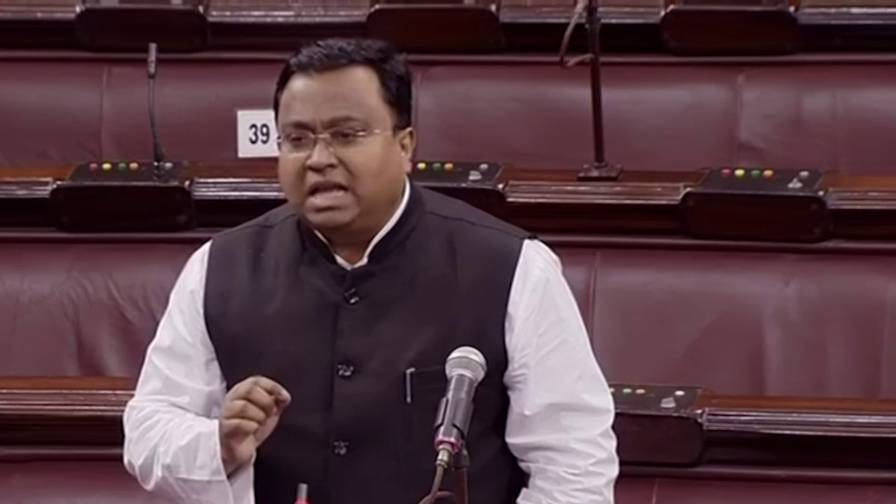 Raising the issue in Rajya Sabha he said that Odisha is the fourth highest contributor of food grains to the Central Pool.

“Odisha’s own consumption per annum stands at 24 lakh Metric ton of rice and in the current Kharif season there is an urgent need for evacuation of 30 Lakh Metric Ton of rice by the Food Corporation of India,” Dr.Patra demanded.

At this current rate, it is not possible to evacuate 30 lakh metric ton of surplus rice by Food Corporation of India (FCI).

Dr.Patra requested through the Chairman to the Union Government to expedite the evacuation of 30 lakh Metric Ton of surplus rice from Odisha in the current Kharif season.

Another major aspect related to this rice procurement is the pending subsidy which the Centre should provide to Odisha.

Odisha State Civil Supplies Corporation has pending subsidy claims towards provision and advance subsidy totaling Rs. 5616 crores. This amount of Rs. 5615 Crores of pending subsidy the Centre should provide to Odisha at the earliest.

Therefore, Dr. Patra requested the Union Government to release the pending subsidy at the earliest.

Tathya Correspondent - October 26, 2021 0
Bhubaneswar: Opposition BJP and the Congress intensified their stir across the state, while demanding dismissal of Minister of State Home Dibya Shankar...