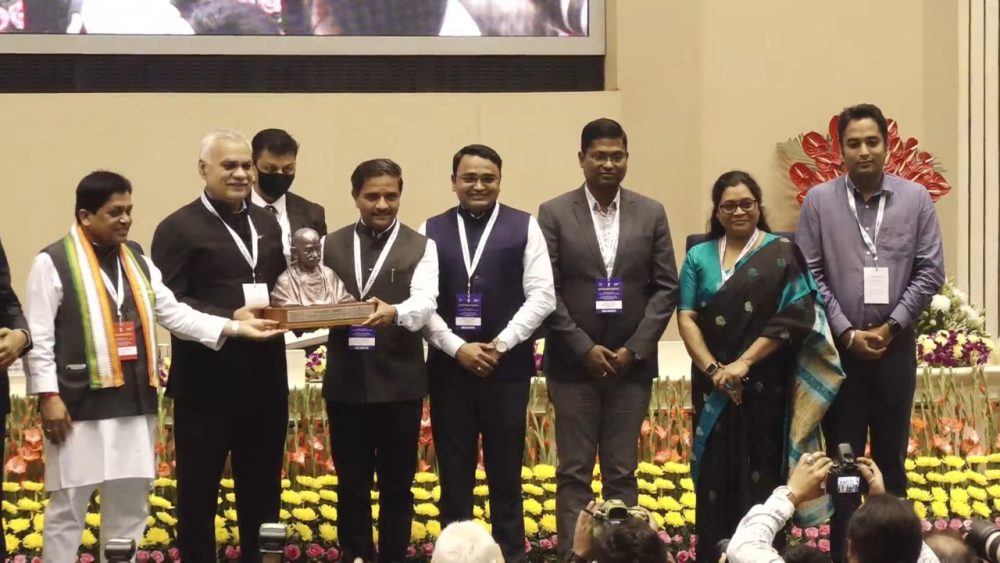 It is to mention here that Swachh Survekshan is an annual survey of cleanliness, hygiene and sanitation in cities and towns across India. The objective of the survey is to encourage large scale citizen participation, ensure sustainability of initiatives taken towards garbage free and open defecation free cities. Additionally, the survey also intends to foster a spirit of healthy competition amongst towns and cities to improve their service delivery to citizens and move towards creating cleaner cities.

The intent of improvement can be gauged in the urban space of Odisha by way of observing the rise in the Swachh Surveshan ranking of some of the ULBs in their respective categories. They have done exceedingly well in comparision to the year before and their competitors elsewhere in the country.

Urban Local Bodies of Odisha have performed well in the Swachh Survekshan 2021. A total of 4320 cities and towns had participated in the Survey. Jatani Municipality stood 6th in overall Zonal Ranking, Paradip Municipality in 8th, Dhenkanal Municipality in 11th rank, Rajagangpur Municipality in 17th, Keonjhargarh in 18th , Barbil in 21st , Jeypore in 22nd , Bhawanipatana in 24th and Jharsuguda in 25th under 50-1 lakh population  overall National Zonal Ranking category.

The introduction of the Decentralised Solid Waste Management system with the establishment of Wealth Centre, Involvement of Mission Shakti Women SHGs, Transgender, Rag pickers in the entire Sanitation Value chain, Provision of more human resources, Vehicles including Battery Operated Vehicles, Focus on awareness as well as in Behaviour Change of people , Capacity Building of various stakeholders, Active Citizen participation, moreover proper implementation and monitoring  of the activities in the true spirit has resulted in  good ranking of the Cities and Towns in Odisha in an effort to make Odisha “ Swachh Odisha Sustha Odisha”. 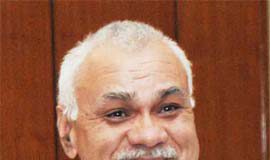