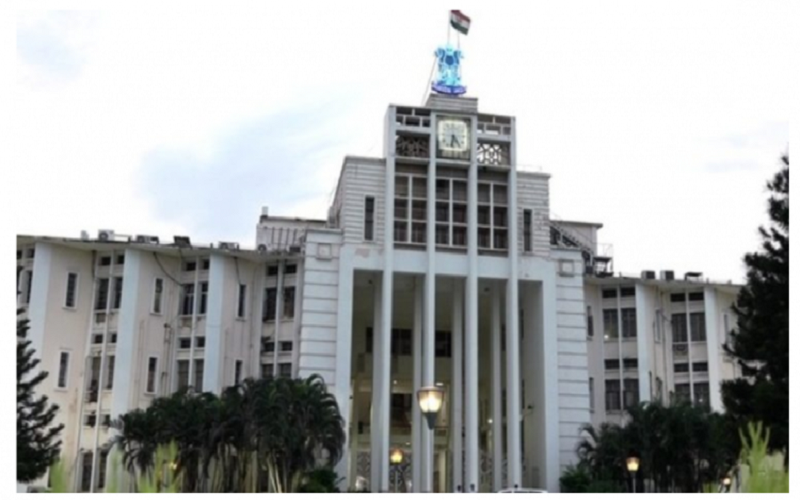 Bhubaneswar: The State Government has given one more compensatory attempt to appear the Odisha Civil Services Examination (OCSE), 2021 to the aspirants, who have attained upper age limit or exhausted attempts.

The General Administration Department has issued a Resolution in this regard, which will soon be published in the Odisha gazette.

The provisions of the OCS, Combined Competitive Recruitment Examination (CCRE), Rules, 1991 will be amended accordingly.

“After careful consideration, it has been decided by the Government that notwithstanding anything contained in the Rules, the intending candidates who have appeared in OCSE-2019 or OCSE-2020 but are otherwise ineligible to appear/compete in the OCSE-2021 on account of the attainment of upper age limit or exhaustion of the attempts prescribed under the Rules, shall be allowed one more additional compensatory attempt for appearing in OCSE-2021,” read the order.

However, no further attempt to appear for the OCS Examination shall be allowed in future, the Government said.

The additional attempt has been given on account of delay in conducting Odisha Civil Services (OCS), Combined Competitive Recruitment Examinations (CCRE) in each year during the period 2011-2014 and consequent upon the introduction of UPSC pattern in the OCS Examination.

The Government had earlier allowed additional compensatory attempts to appear in the OCSE-2016, OCSE-2017, OCSE-2018, OCSE-2019 & OCSE-2020 irrespective of maximum age limit of the candidates.

In spite of that, there are pressing demands from some OCS Examination aspirants to allow them additional chances to appear in the OCSE-2021 irrespective of their maximum age limit. So, this move was taken by the Government, officials said.