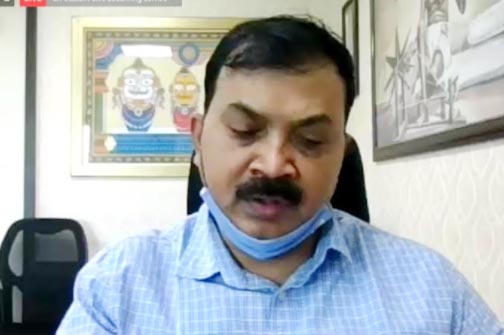 Bhubaneswar:
Soon after getting instructions from the School and Mass Education Principal Secretary Satyabrata Sahu, the field level officers has started taking action against the teachers, who got appointment on the basis of fake certificates.

In this regard, three Government school teachers in Jajpur district have been suspended for submitting fake OTET (Odisha Teacher’s Eligibility Test) certificates, said an official.

Badachana Block Education Officer (BEO) Harihar Dalei has placed the three teachers of his jurisdiction under suspension for submitting fake certificates to get jobs and increments.

The S&ME department officials also lodged FIRs against the teachers in the Badachana police station. The District Education Officer (DEO) Ranjan Kumar Giri said, “We have stopped their salary and started departmental proceedings against them as per the government rule.” 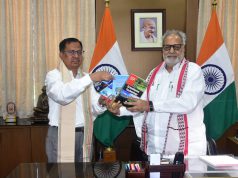 Tathya Correspondent - October 7, 2021 0
Bhubaneswar: A variety of subjects including music, dance, podcast, radio jockeying, celebrity talk and debate on community radio were discussed at a...