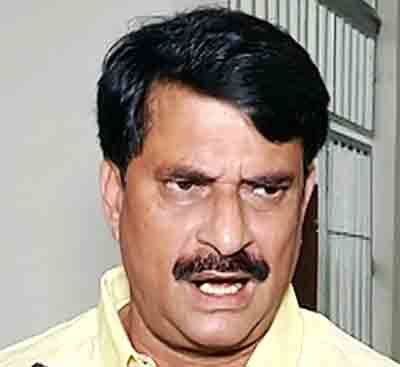 Bhubaneswar: At least 89.49 per cent students have cleared the annual Plus II Arts examination, whose result was declared by Council of Higher Secondary Education (CHSE) on Saturday.

Making a formal announcement of the results, School and Mass Education Minister, Samir Ranjan Dash said that a total of 2,20,081 students including 1,89, 363 regular students had appeared in the Plus II Arts stream.

The students who have not appeared in any previous test, can appear in an offline test to be conducted by the CHSE, the Minister said.

Similarly, the students, who are not happy with the result announced through the alternative assessment, can also appear in the offline test, he said.

The Minister has also announced the Mahir (Plus II) result of Odisha Madarsa Board. All 58 regular students have cleared the exam, he added.The CHSE had announced the results of Commerce and Science streams on July 31, 2021, as per the Supreme Court order

Tathya Correspondent - March 8, 2022 0
Bhubaneswar: Following the instruction of the State Election Commission (SEC), the Higher Education Department has directed all universities and degree colleges not...