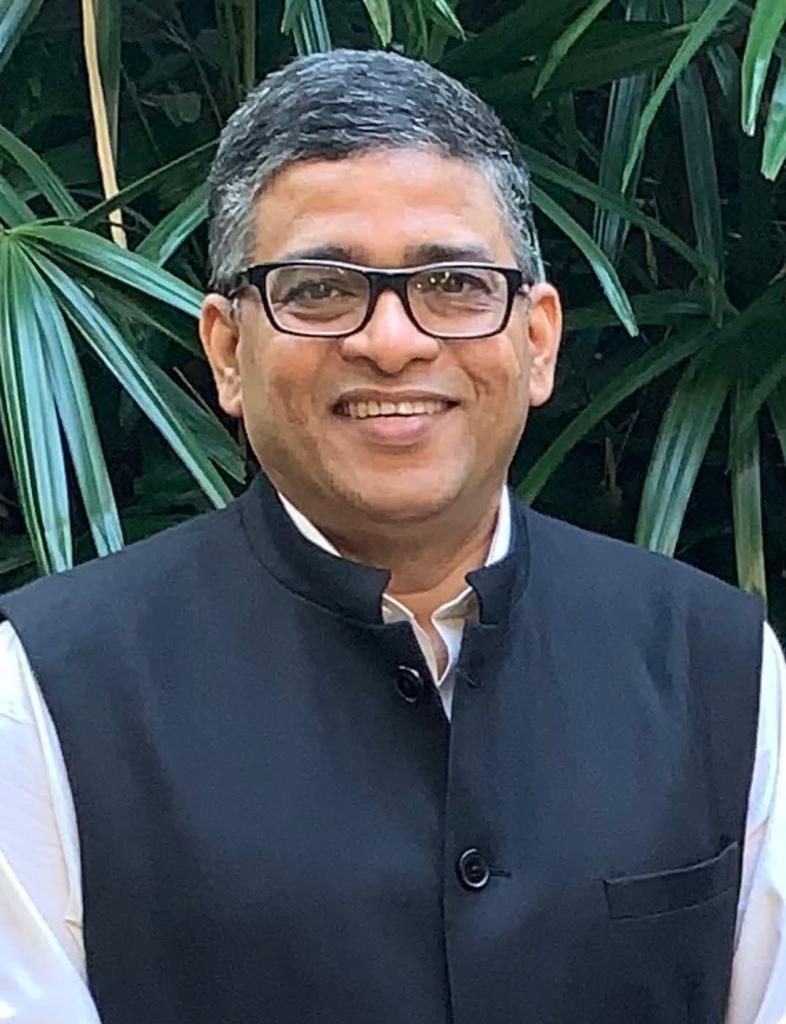 Bhubaneswar: Odisha has vaccinated 96.77 Lakh beneficiaries with 57.85 Lakh  are of age group of 45years and above having first dose and 12.82 Lakh given second dose.

Accordingly, State Government has vaccinated over 1.6 Lakh beneficiaries on 19 June and plans to cover 76 session on 20 June, though it is Sunday.

In the meantime, Health Services Director, Bijaya Kumar Mohapatra Saturday said that there is no such cardinal rule that one who is vaccinated against Covid won’t get the infection.

“Vaccine improves your immunity. There is no such thing that you won’t catch the infection after being vaccinated,” Dr Mohapatra said in reply to queries from reporters.

He said vaccines give protection which ranges between 71-91-97%.

“On getting vaccinated the body will develop immunity against Covid. Since the virus is present in the environment infection will occur. As provided in the literature severity decreases with vaccination,” he said.

He said the technical committee formed by the government will be looking into it taking into consideration various aspects.

Director Institute of Life Sciences (ILS) Bhubaneswar Dr Ajay Kumar Parida, who has been designated as the Chairman of the technical committee formed by the State government said, “We call it vaccine escape. Some get the infection after taking the first dose and some get it after taking both the doses”.

“It is comparable to US data which is 0.05 to 0.06%. These are rarest of the rare cases. One good thing is that those who have been vaccinated and yet catch the infection, 75% do not require hospitalisation. That is the good thing that they are not developing severe symptoms,” he explained.

The State government has formed a committee for the purpose. The committee in its meeting today will collect data on how many such cases have occurred in Odisha, Dr Parida informed.

Meanwhile, the city-based Institute of Life Sciences (ILS) said more genome sequencing is needed to know the exact nature and behaviour of the highly transmissible Delta variant of SARS-CoV-2 which is mutating further to form the ‘Delta Plus’ or ‘AY.1′ variant.

The ILS Director said that the new Delta plus variant was formed due to a mutation in the Delta or B.1.617.2 variant, which was first identified in India and one of the drivers of the deadly second wave of COVID-19.

Dr.Parida confirmed that the Delta Plus variant was found in six genomes with one case each from Jharkhand and West Bengal.

At present, he added, the genome sequencing of around 40,000 samples is being undertaken in 28 laboratories in the country of which the ILS, Bhubaneswar is conducting the test of the samples collected from Odisha, Bihar, Chhattisgarh and Jharkhand.

“The purpose of conducting more sample sequencing is to identify the presence of the Delta Plus variant and its nature and behaviour,” Parida said.

On the issue of persons testing positive for COVID-19 even after taking the first dose of the vaccine, the ILS chief informed that such cases comprise a miniscule percentage.

As per data released by the Indian Council of Medical Research (ICMR), only 0.04 per cent of people have tested positive after the first dose and 0.03 people after the second dose, he added.

Tathya Correspondent - May 28, 2021 0
Bhubaneswar: Odisha Government has extended COVID-19 Vaccine Global Tender period by 7 days in view of the requests from many prospective vendors,...