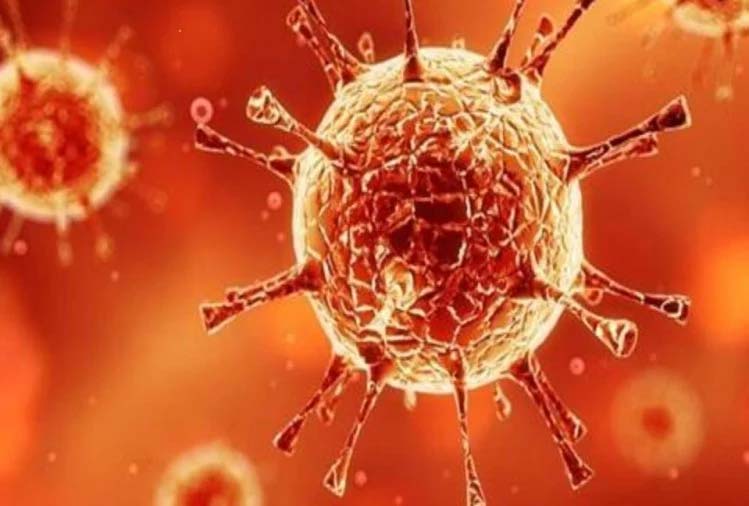 Bhubaneswar: State on Saturday reported 6,647 new COVID-19 cases, following which the state’s tally breached the 4-lakh-mark, officials said. Eight more people died in the state of COVID-19, taking the toll to 1,981, they said.

The state’s COVID-19 tally currently stands at 4,01,314. Odisha crossed the 3-lakh-mark on November 7 last year, and took over five months to record the next one lakh cases.

All 30 districts reported new cases. Of these, 3,855 were detected in quarantine centers while the rest 2,792 are local contact cases.

Khurda district, of which state capital Bhubaneswar is a part, reported the highest 1,189 new positive cases, followed by Sundergarh (788) and Nuapada (559).Two of the latest deaths happened in Sundergarh district, and one person each died in Bolangir, Balasore, Bargarh, Bhadrak, Cuttack and Nuapada, he said.There are 43,304 active cases in the state at present. In all, 3,56,003 patients have so far recovered from the disease.

The state tested 41,017 samples on Friday. Meanwhile, the weekend shutdown in all the towns of the state started in the morning.

It will continue till 5 am on Monday, said special relief commissioner PK Jena.

Bhubaneswar-Cuttack Police Commissioner SK Priyadarshi said 32 platoons of forces have been deployed in the twin city to implement the lockdown. While 12 platoons were deployed in Cuttack, 20 were on duty in Bhubaneswar.  Each platoon has 30 personnel.

Mr.Jena said that the essential services are functioning amid the shutdown, adhering to COVID-19 protocols.

The government has also allowed morning walks, jogging and cycling from 5 am to 6 am during the weekend shutdown.

Naba Mishra Colony under Ward-13 in Talcher municipality was declared a micro containment zone on Saturday, following a spike in cases amid the second wave of COVDI-19 in Odisha.

According to sources, over 30 COVID-19 positive cases have been reported from the locality in the last few days.

Of the 70 news cases identified in the municipality in the last three days, 36 cases belong to Naba Mishra Colony.

Meanwhile, the COVID-19 tally in Angul district has touched 12903 and 881 among them are active cases. The district reported 141 new cases in the last 24 hours.

Another 3464 Covid patients recovered in State during the past 24 hours and discharged from hospitals.

The total recovered cases of Odisha now stand at 359467.