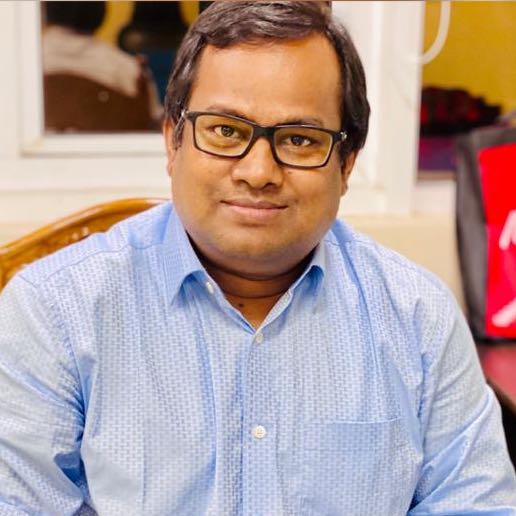 Principal Secretary Commerce & Transport Bishnupada Sethi, who is pursuing the project, has directed the officials to issue the orders in this regard.

Accordingly the Department of Commerce &amp; Transport has issued a sanction order of the fund allocated and communicated to the Accountant General (AG), Bhubaneswar.

From this sanction, it is evident that the State Government is trying hard to expedite the project and complete it as soon as possible.

The State Government has given land free of cost and bearing 50 per cent construction cost for the Khurda Road-Bolangir railway project.

Recently, the State Government held a high-level meeting with senior officials from Government of India, Railway, Forest Department and Revenue Department to expedite the project.

Decisions have also been taken to fast track the forest clearance at the earliest in a time bound manner.

According to sources, the ambitious project is being delayed due to non-issue of Stage-I forest clearance by the Union Government.

Out of the total length of 301 km of the Khurda Road-Bolangir new railway project, 91 km from Khurda Road to Nuagaon has been commissioned while work is in progress from Nuagaon to Daspalla (91 km to 106 km) and target is set to commission it by March 2023, sources said.

The work from Daspalla to Buguda (106 km to 121 km) is very slow due to non-issue of Stage-I forest clearance from the Ministry of Environment and Forest, the source said.

Similarly, work from Buguda to Banigocghha is also yet to start due to non-issue of the Stage-I forest clearance. In total, the Government of India is yet to issue required forest clearance from 112 to 180 km while the work from 180 to 275 km is in progress and work at 275-301 km already commissioned.

However, due to non-issue of the Stage-I forest clearance by the Central Government; the work cannot start in between 112 km to 118 km.  For forest clearance, the State Government has already sent its proposal to the MoEF Regional Office, Bhubaneswar. Now, the GoI officials have been instructed to expedite the process so that work for the new rail line in those sections will start soon, the source informed.