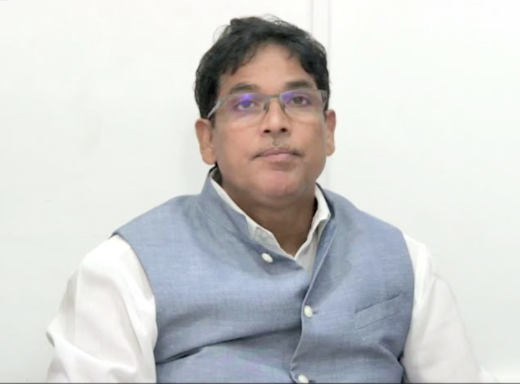 Bhubaneswar: The State Government has released a subsidy of Rs 127 crore to 1085 agri-based enterprises during the year 2016-17 to 2021-22, Agriculture Minister Arun Kumar Sahoo told the Assembly on Wednesday.

While giving a written reply to a question asked by MLA Pradeep Panigrahy, the Minister said, during last six years (2016-17 to 2021-22), 1085 Commercial Agri Enterprises have been set up in the State through APICOL and Capital Investment Subsidy amounting to Rs. 127 crore has been released to different entrepreneurs against these projects, Sahoo said.

Moreover, the highest subsidy amount of Rs 29.72 crore has been released to 368 enterprises in the current year 2021-22, the Minister said.

The policy provides financial assistance in the form of Capital Investment Subsidy (CIS) @ 40% of the fixed capital investment (50% in case of ST/SC/Women/PWD/ graduates of agriculture and allied discipline) subject to a maximum limit of Rs. 50 lakhs per person, he informed.

Apart from that under different schemes of the Directorate of Horticulture, another 51 Agri-based industries have been established. In these Industries there are 350 persons engaged in income generation through employment, he added.