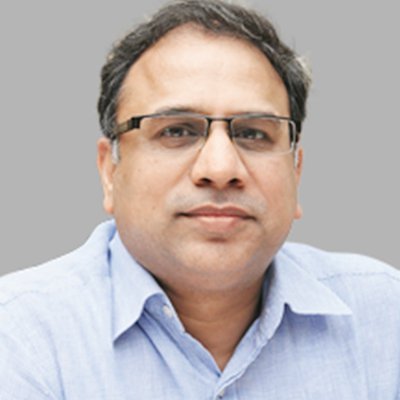 Bhubaneswar: Looking at the low credit flow to the State, projection for Potential Linked Credit Plan (PLCP) has been assessed at Rs.1.34 Lakh Crore for the Financial Year 2022-23.

While NABARD prepares the PLCP, it has hiked the projection by 22 Percent over PLCP Projection during Financial Year 2021-22.

Vishal Dev, Principal Secretary Finance is in continuous discussion with senior officers of NABARD and accordingly PLCP projections have been given a boost, officials admit.

While PLCP is the base level exercise undertaken by NABARD, which forms the basis for Annual Credit Plan (ACP) of all districts and the State, with raise in PLCP, naturally ACP will be hiked next Financial Year.

Department of Finance had brought to the attention of NABARD authorities that in view of Low Credit Deposit (CD) Ratio and Low Credit to Gross State Domestic Product (GSDP) Ratio of the State, ACP has to be hiked for 2021-22.

Accordingly NABARD in consultation with Department of Finance has earmarked ACP at Rs.1.10 Lakh Crore for the Financial Year 2021-22 with an increase of 22.5 Percent over last year.

Mr.Dev is pursuing the implementation of ACP and achieving the target during the meeting at State Level Bankers’ Coordination Committee (SLBC)

With poor credit inflow, there is low level Private Capital Formation in the rural areas, which is a cause of concern, officials admit.

While there is 6798 Gram Panchayats in the State, only 30 Percent GPs are covered with Brick and Mortar Bank Branches and rest are left as it is.

Banks have engaged only 1500 Self Help Group (SHG) Members as Banking Correspondent (BC) Agents in the Unbanked Zones.

There are 4649 Un Banked GPs, which requires BC Agents and they require training and capacity building for which funds are required, officials say.

Sources said that the State Government in Department of Finance will chalk out a Detailed Plan for utilization of FIF, said sources.

Apart from that Department of Finance has also actively pursuing with the Banks to increase number of physical branches as well as BC Agents to cover all Un Banked GPs, admits the officials.

Tathya Correspondent - November 12, 2021 0
New Delhi: In a major step towards the mission and vision of Government of India of Ease of Living and Ease of...