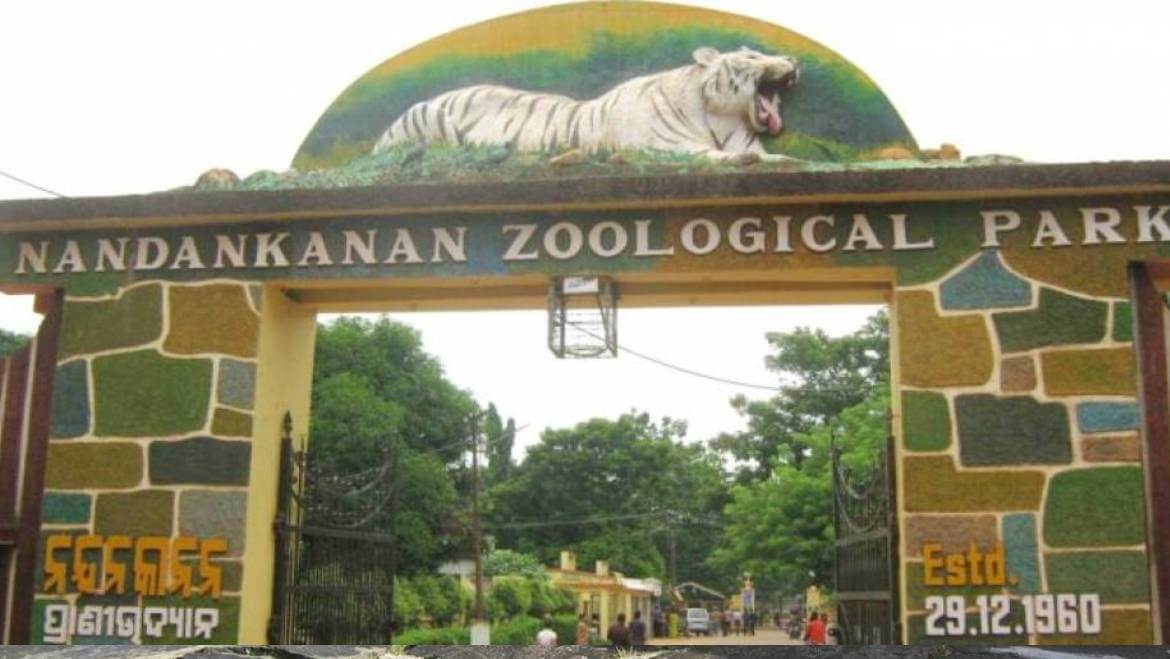 Bhubaneswar: Two wild elephants have entered into the Nandankanan Zoological Park here. The zoo has temporarily been closed for visitors, officials said here on Wednesday.

“It come to our notice at around 3 am that two wild elephants have entered into the zoo area by breaking the outer boundary,” said Sanjeet Kumar, deputy director of the zoo.

As per reports, the two tuskers entered the zoo premises last night by breaking open the enclosure near Daruthenga. Latest reports suggest that the elephants are currently roaming inside the zoo.

“Though our staff tried to drive away the elephants back to Chandaka sanctuary, they failed, and the tuskers remained in a small forest area near the tiger’s line,” said Kumar.

For the safety of the visitors and the animals including two elephants, the zoo has been closed for the visitors for a temporary period, he said.

The deputy director said that all preparations are being made to drive away the two elephants from the exhibit area to the sanctuary.

“As it is a tough task to drive out the elephants in the daytime, we are waiting for the evening,” he stated.

The wild jumbos might have entered the zoo in search of food and water, Kumar said.

The forest officials of the zoo and Chandaka wildlife division have been deployed to make the safe exit of elephants from the area.

Meanwhile, tourists have returned from the entrance gate of the zoo.

“After arriving here, we came to know that two elephants have entered into the zoo and the authorities have closed the doors for the visitors. Now, we will return without visiting the zoo,” said a tourist from West Bengal. 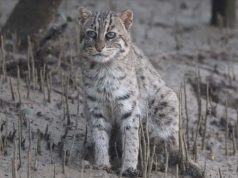 Tathya Correspondent - February 14, 2021 0
Bhawanipatna: February 2021 has turned out to be a dangerous period of the pachyderms. During last 14 days the...