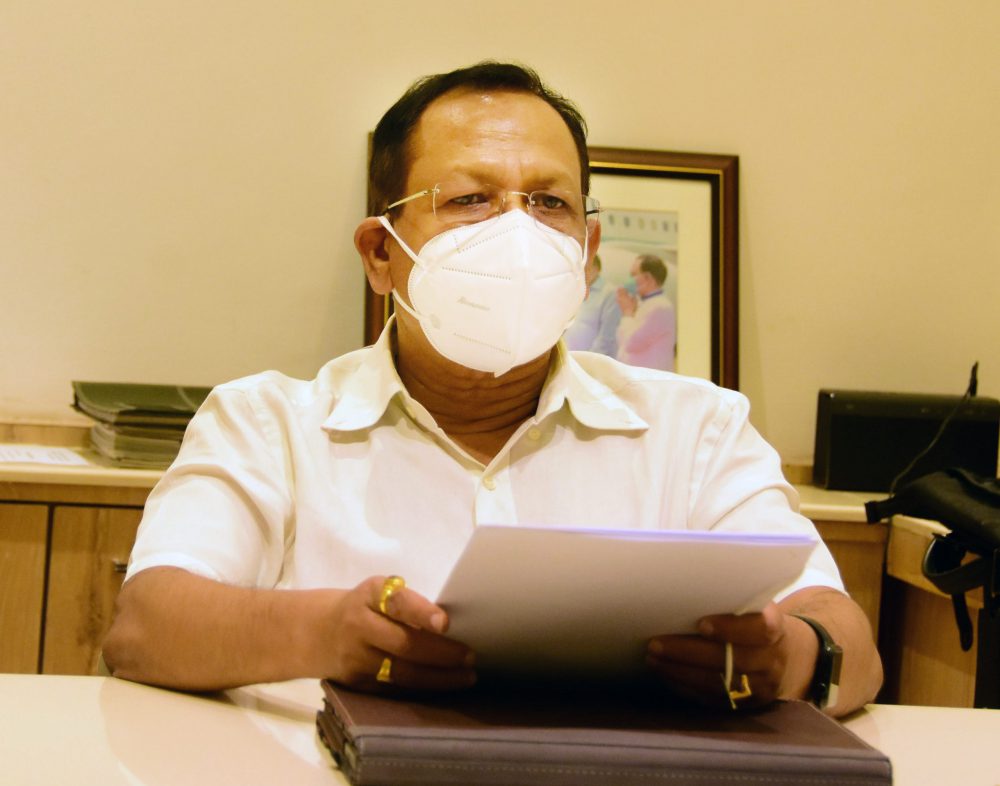 Bhubaneswar: In a bid to check the spread of COVID-19 in Odisha, the State Government Monday announced weekend shutdown in all urban areas of the State.

Special Relief Commissioner and Additional Chief Secretary Disaster Management, Pradeep Kumar Jena said that weekend shutdown on Saturday and Sunday will be imposed in all urban areas of the State.

He said print and electronic media identified by Commissionerate/ District police, water supply, sanitation and sewerage workers; electricity supply and distribution; movement of goods and goods carriers, whether loaded or unloaded’ industrial establishments, factories and construction activities’ agriculture, horticulture, fisheries, animal husbandry, veterinary Services and allied activities, including procurement at Mandis’ service sector industries, including IT/ ITeS, Hotel & Hospitality units. Operation of hotels and hospitality units, including their associated offices, movement of staff and associated personnel shall be exempted from the restrictions.

The movement of rail and air transport, road transport on highways, road movement of transiting vehicles, movement of public transport, private vehicles and taxis (including cabs by aggregators like Ola, Uber, etc.) to and from airports, railway station and bus terminals/ stands/stops, for facilitating movement of passengers by air, rail and road are also exempted, SRC Mr.Jena added.

Marriages and Funerals, with permission of local authority, ATMs and critical financial institutions like RBI, clearing Houses; operations of airports, railway stations, bus terminals and their associated offices, movement of associated personnel and activities; home delivery of food, groceries, vegetables and essential items by restaurants and aggregators such as Zomato, Swiggy, etc shall also be allowed.

The ‘dhabas’ along national and state highways and major roads will be allowed for takeaway only while milk booths and related activities, food & grocery stores such as Reliance Fresh, Big Bazaar, Chilika Fresh and others for home delivery only and newspaper hawkers between 5.00 am to 8.00 am only will be allowed, SRC Mr.Jena added.