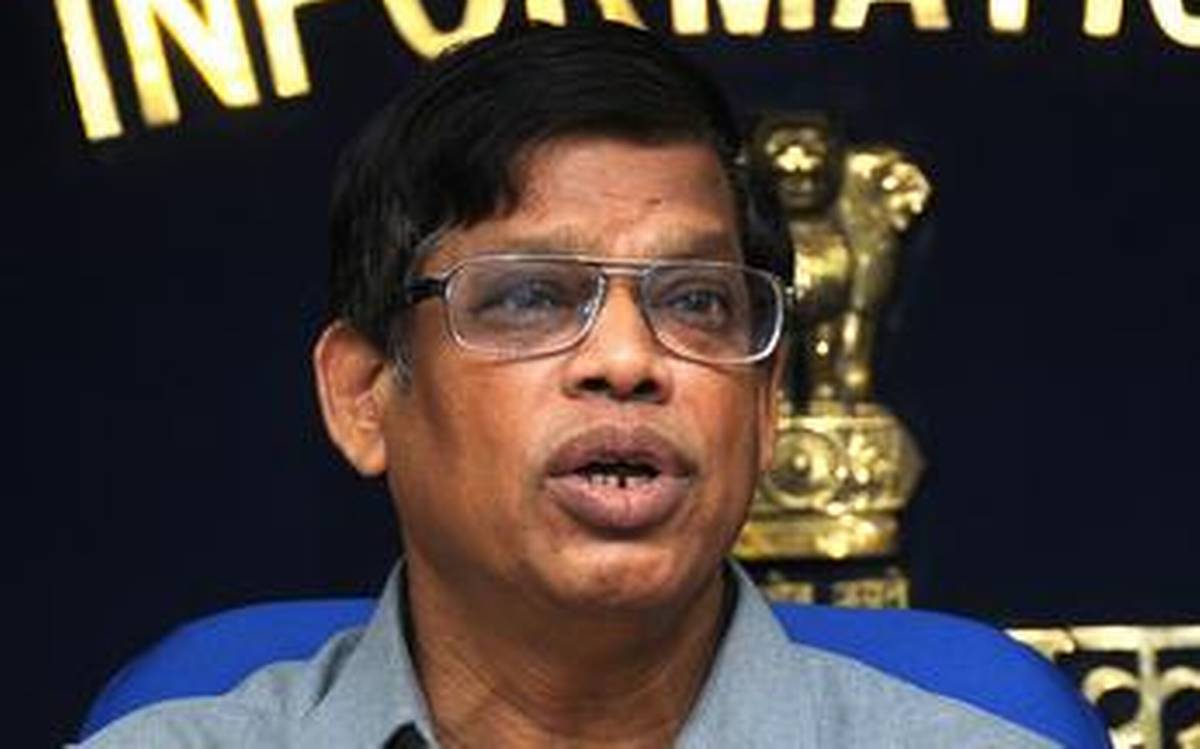 Besides he will  also discharge the duties  as Principal Advisor, Education  to Chief Minister

Mr.Tripathy an IAS officer of Karnataka cadre 1980 batch, brings in both global and local experience and expertise from across the world into the Adarsha School Sangathana  in Odisha.

As Commissioner of Public Instructions in the State of Karnataka, between 1999-2001, that had 3,00,000 teachers and around one crore of students then, he introduced a plethora of innovations, some of which continue even today from quality of education to access and use of technology

Mr.Tripathy is the first and founding Director General of International Solar Alliance . He is known for receiving the prestigious Prime Minister’s award for excellence in public administration in individual category.

He has also received several other awards for his innovations and ideas during his career as a civil servant.

He was also the Secretary to Ministry of New and Renewable Energy, Government of India. He also served as an Advisor (Agriculture and Marine Products) in the Indian Embassy in Brussels.

Besides his services   in Revenue Administration, Rural Development, Petroleum Conservation, Agriculture & Horticulture, Agricultural Marketing,  Education,  Environment  & Transportation has brought many accolades for him .

He has volunteered to serve his home state Odisha without any salary and to contribute his part in the transformation of education system. .His vast experience will certainly enrich  the organization. 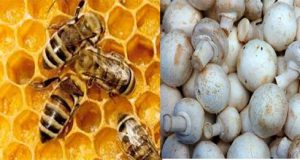