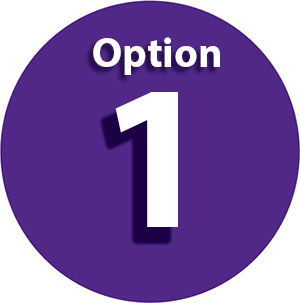 The Government of Telangana has communicated its acceptance for Option-1 out of the two options suggested by the Ministry of Finance to meet the shortfall in revenue arising out of GST implementation.

The State has now joined 22 other States and 3 Union Territories (Delhi, Jammu & Kashmir and Puducherry) who have opted for Option-1.

The States who choose Option-1 are getting the amount of shortfall arising out of GST implementation through a special borrowing window put in place by the Government of India.

The window has been operationalised now and the Government of India already borrowed an amount of Rs.18,000 crore on behalf of the States in three instalments and has passed it on to 22 States and 3 Union Territories on 23October, 2020, 2November, 2020 and 9November, 2020.

Now the Government of Telangana will receive funds raised through this window.  The next installment of borrowings is likely to be released on 23November, 2020.

Under the terms of Option-1, besides getting the facility of a special window for borrowings to meet the shortfall arising out of GST implementation, States are also entitled to get unconditional permission to borrow the final installment of 0.50

Percent of Gross State Domestic Product (GSDP) out of the 2% additional borrowings permitted by the Government of India, under Atmnirbhar Abhiyaan on 17May, 2020.

The amount of additional borrowing permission granted to these States and the amount of funds raised through special window and released to the 22 States and 3 UTs so far.