New Delhi: A delegation of BJD MPs from Rajya Sabha on Friday urged Railways Minister Ashwini Vaishnaw for starting passenger services on Paradip-Haridaspur railway line for the benefit of the people of Kendrapara.

Railways and their development in Odisha have been historically neglected in the last 75 years. Successive Governments have not given adequate attention to the state in terms of railways connectivity, the BJD Parliamentarians said in their memorandum.

The Odisha Government under leadership of Chief Minister Naveen Patnaik has been providing free land and 50 percent project cost for various Railway projects in Odisha.

The railway line between Paradip-Haridaspur railway line is open for goods and commercial traffic but has not been opened for passengers. This railway line connects people of Kendrapara to the railway network, they said.

“We request you to kindly start the passenger services for the Paradip-Haridaspur railway line which will ensure that after 75 years of Indian Independence, the people of Kendrapada would benefit from railway connectivity,” read the letter.

The MPs sought support and cooperation of the Railways Minister for undertaking these railway activities at the earliest in the greater interests of the people of Odisha. 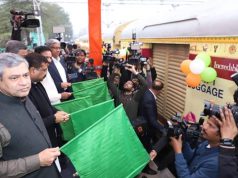 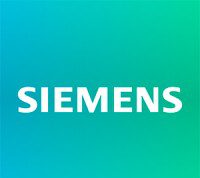 Tathya Correspondent - November 15, 2022 0
New Delhi: To improve catering services on trains, Ministry of Railways has decided to give IRCTC flexibility to customize the menu.