Bhubaneswar: Agricultural loan of Rs 49.89 crore has been sanctioned to 5118 Joint Liability Groups (JLGs) of to the landless farmers under Bhoomihina Agriculturist Loan And Resources Augmentation Model (BALARAM) scheme in the State.

BALARAM is another flagship program of the Odisha Government launched after Krushak Assistance for Livelihood and Income Augmentation (KALIA) for benefit of farmers.

Highest Rs 37.37 crore has been given to the landless farmers in Kendrapara through 3474 JLGs, followed by Cuttack where Rs 2.31 crore sanctioned in favour of 153 groups.

Only Rs 1.50 lakh has been sanctioned to two Joint Liability Groups in Keonjhar district, which is lowest in the State.

Till October, the banks and Primary Agricultural Cooperative Societies (PACS) have verified data of 1,42,949 eligible farmers and 20,960 JLGs have been formed covering 1,02,670 farmers. However, only 5118 JLGs are able to get credit flow. Means, only one third of the eligible farmers have availed the benefit of the BALARAM scheme.

The State Government in collaboration with the National Bank for Agriculture and Rural Development (NABARD) had launched the scheme in July last year. Target was set to cover around 5 lakh landless cultivators through one lakh JLGs under the scheme in the two years. However, it seems that the scheme is not in the way it is supposed to be.

A Joint Liability Group is an informal group of 4-10 individuals coming together for the purpose of availing bank loans on individual basis or through group mechanism against mutual guarantee. A group can avail loan upto Rs 1.60 lakh without any collateral guarantee.

In brief about 18.6% of operational holdings are being operated by sharecroppers out of which 93.2% are small and marginal farmers. 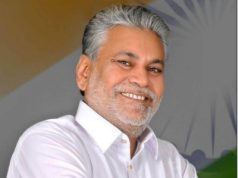 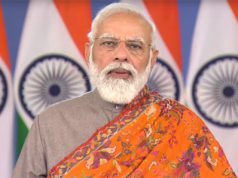 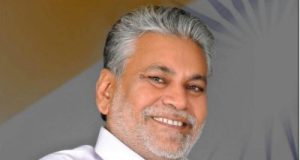