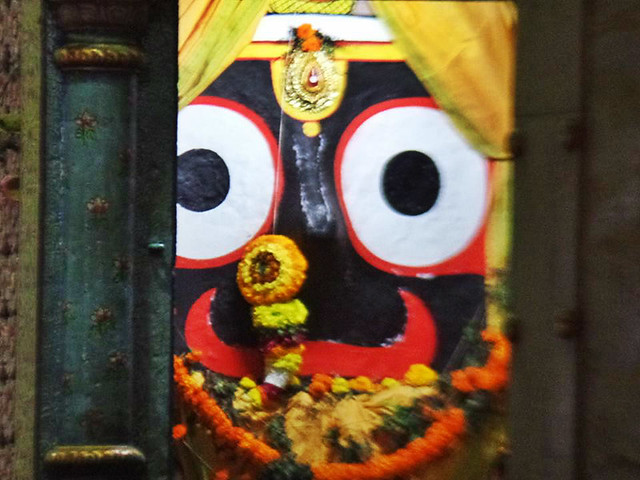 They also demanded an Expert Committee to be set up for scientific evaluation on the impact of the Corridor Project on the ancient Shree Jagannath Temple.

Sri Mandira Suraksha Abhiyana (SMSA), which has support of the Vishva Hindu Parishad and other organisations, also urged the Union government to intervention in the matter, alleging that the Odisha government was implementing the project in violation of the Ancient Monuments and Archaeological Sites and Remains Act (AMASRA).

“Implementation of the Shree Jagannath Heritage Corridor project in Odisha is posing a grave threat to the structural stability of the ancient temple. We demand that all the ongoing activities be immediately stopped at the site and an expert committee be set up to evaluate the risks that the project poses to the ancient temple,” SMSA Spokesperson Anil Dhir said.

He said a five-member delegation of the SMSA had on Friday called on Union Culture Minister G Krishna Reddy and gave a memorandum, apprising him about the “irregularities” in the execution of the Shree Jagannath Heritage Corridor project in Puri.

Mr.Dhir said the SMSA delegation also met the Director General of the Archaeological Survey of India and the Chairman of the National Monuments Authority.

“We apprised the minister of all the irregularities taking place at the project site. While the project is being implemented in violation of the AMASRA Act, the state government has not taken approval of the ASI for implementation of the project,” Dr.Dhir said.

“We raised the questions on the implementation of the project and the minister was very receptive, he heard us for about 40 minutes, He assured us that all steps will be taken to ensure that the work happens within the ambit of the law and the stability of the temple is protected,” he added.

The SMSA spokesperson said a scientific evaluation of the project was necessary not just to avert “a colossal imminent mishap” but also to ensure that the structural stability of the ancient temple remains intact.

“The temple is already in a dilapidated condition. Implementation of the project without a scientific evaluation of its impact on the structure stability of the temple may will lead to a colossal imminent mishap,” Dr.Dhir said.

“If the expert committee after its evaluation says that the implementation of the project would not cause any damage to the temple, they (state government) can go ahead with its plan. We won’t have any problem then,” Dr.Dhir pointed out. 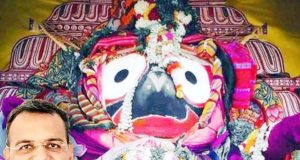 No Jab Cert For Darshan

Tathya Correspondent - February 14, 2022 0
Puri: From 21 February, the double dose vaccination certificate or Covid negative certificate is no longer required to have darshan of Trinity...