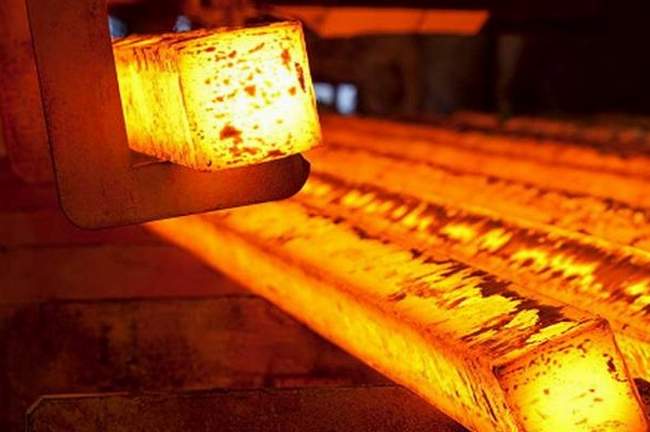 Steel is a de-regulated sector. Commercial decisions such as production, export/import are taken by the steel companies.  However, the Government  has taken various steps to increase availability of iron and steel, which, inter-alia, include Mining and Mineral Policy reforms to ensure enhanced production and availability of iron ore, early operationalization of forfeited working mines of the State by the State/Central PSUs etc, besides ramping up production and capacity utilization by steel producers, official sources said.

In Union Budget 2021-22, customs duty has been reduced uniformly to 7.5% on semis, flat and long products of non-alloy, alloy and stainless steels. Further, BCD on steel scrap has been exempted for a period up to March 31, 2022. In addition to the above, ADD and CVD on certain steel products have also been revoked/ temporarily revoked, the sources said. 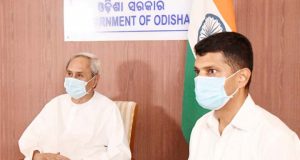