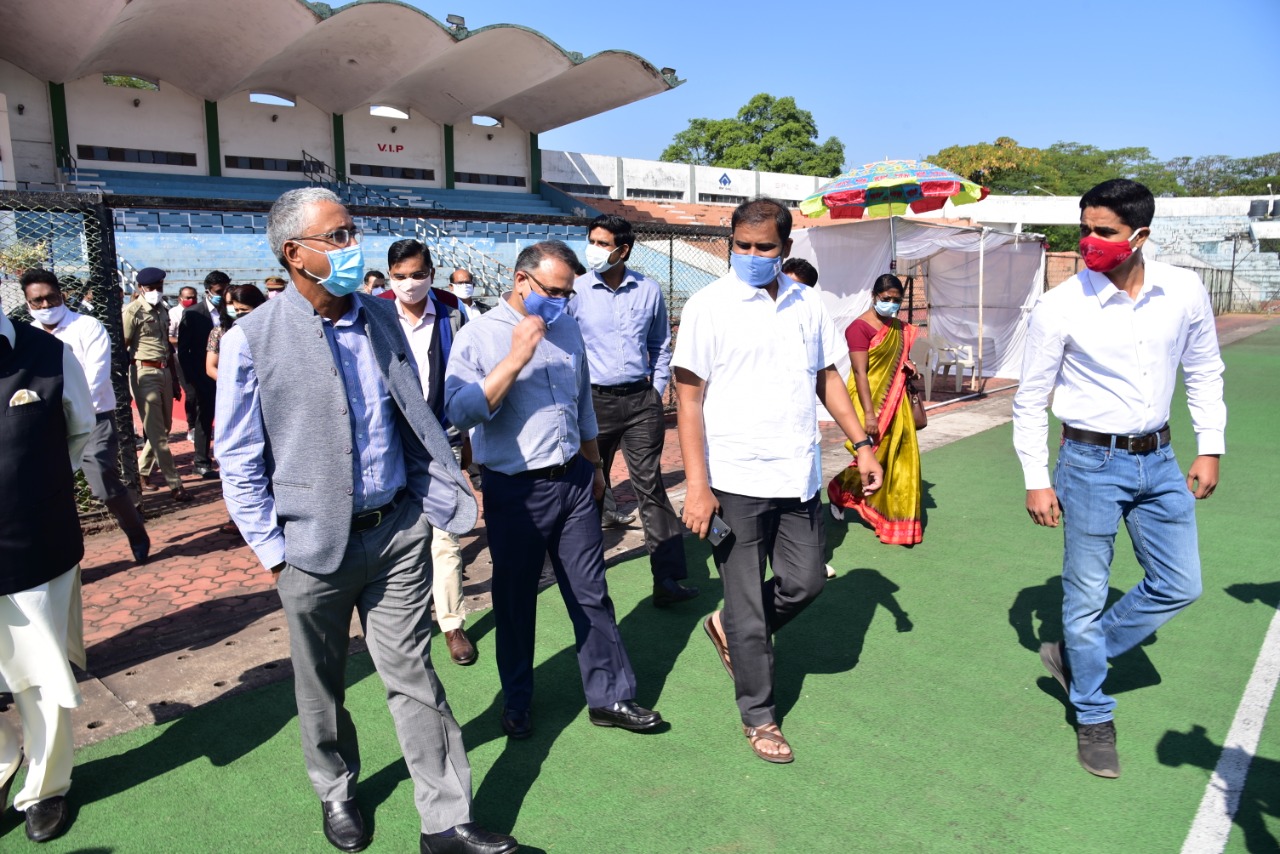 According to Minister for Sports and Youth Services, Odisha, Tusharkanti Behera, “The FIH Odisha Men’s Hockey World Cup India 2023 is expected to be even larger than 2018 and with matches to be hosted in two venues, it will be a challenge and an opportunity. Bhubaneswar having hosted the World Cup recently has most of the arrangements in place.  Rourkela, a planned and developed urban city, will go through large scale upgradation. World class infrastructure at both the venues will enable Odisha to once again deliver a successful and memorable tournament and leave behind a valuable and lasting legacy. We will create all necessary arrangements to host players, officials, sports enthusiasts from around the world, and give them a memorable experience. Like Bhubaneswar, Rourkela will aim to leave the sports fraternity in awe.”We are aiming to complete all works by mid-2022, he added

Chief Secretary, Asit Kumar Tripathy, said, “Odisha Government left no stone unturned to make 2018 Men’s Hockey World Cup a truly international experience and in 2023 too it will excel in its execution and all stake holders are collectively working towards it. The state has been in the forefront of sports promotion, and the development work in Rourkela and Sundergarh, will redefine the sports landscape in this region.”

Shedding light on the preparation ahead of the event, FIH President, Narinder Dhruv Batra shared, “The FIH World Cup, either for Men or for Women, is the flagship event of hockey’s world governing body. Therefore, it is essential that all operational matters are conducted in a state-of-the-art way, so that athletes and fans can enjoy a thrilling time! Furthermore, it’s important for the development of our sport to extend the number of venues around the world to be able to welcome such a competition. I’m really pleased with the commitment of the public authorities of Rourkela, which I’d like to thank wholeheartedly, and I’m convinced it will be a great venue for the FIH Odisha Men’s Hockey World Cup India 2023!”

Stating that the infrastructure work is on schedule to host the FIH Odisha Men’s Hockey World Cup, India2023, Hockey India President Gyanendro Ningombam said, “A delegation of senior officials from Hockey India made the visit to Rourkela where they joined officials from the Odisha State Government to access the infrastructure work being carried out in the Steel City ahead of the FIH Odisha Men’s Hockey World Cup India 2023. During this visit, the officials took note of the stadium and airport upgradation work being carried out as well as a review of the medical and accommodation facilities.

The delegation also took note of the traffic, security and local transportation facilities between Bhubaneswar to Rourkela. The work is being expedited with an aim to ensure the FIH Odisha Men’s Hockey World Cup, India 2023  too is a mega success. We are sure hockey fans from around the globe will enjoy yet another memorable event in India. We are thankful to Odisha State Government for ensuring the infrastructure work does not get hampered despite these difficult times due to the pandemic.”

As a build up to the event, DSYS has commenced the process of laying 16 synthetic turfs in 16 blocks of Sundergarh. Work is already under progress in Bhawanipur adding to the momentum. Work that was stalled amidst Covid-19 pandemic has resumed in adherence to guidelines laid down. 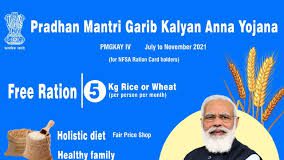