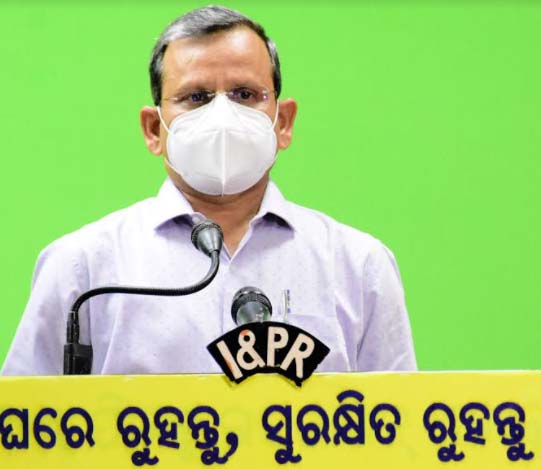 Bhubaneswar: While there is rising trend of continuing with around 10,000 new COVID-19 cases daily, the  Odisha Government on Tuesday extended the ongoing lockdown with stricter restrictions by two more weeks till on 1 June .

Chief Secretary Suresh Chandra  Mahapatra announced this a day before the completion of the tenure of the first phase of lockdown at 5 am on 19 May.

Mr.Mahapatra said that the complete weekend shutdown on Saturdays and Sundays, when only hospitals and medical outlets are allowed to operate, will also continue as earlier.

Chief Secretary said that some stricter measures will be taken in the second phase of the lockdown. During the first phase, people got six hours from 6 am daily to purchase essential items, but now the window was reduced to five hours.

“People can buy the essentials between 6 am and 11 am by walking to the nearby markets,” he said.

State Government has also decided to further reduce the number of attendees in wedding ceremonies from 50 to 25, including the bride, the groom and priests, he said.

The ceiling for the number of participants in thread ceremony/ funerals/ last rites has been limited to 20.

He said that there will be no feast in any of the functions and guests may be allowed to take away food items in packets.

Local authorities will give permission for marriages and other events, a notification said.

Inter-state and intra-state bus service will remain suspended till  1June.

Though the number of daily rise in COVID-19 cases remains at about 10,000, it appeared to be in a plateau state.

There has been improvement in the situation in the Western Odisha districts bordering Chhattisgarh due to the ongoing lockdown and weekend shutdown, CS pointed out.

On 2 May 2, the State Government had announced a 14-day complete lockdown with effect from 5 May

This apart, complete weekend shutdown was also imposed throughout the state, however there is no respite from virus. 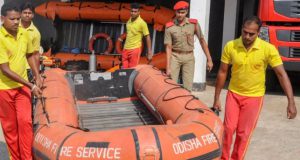 Tathya Correspondent - January 27, 2022 0
Bhubaneswar: The State Government has started process for proper implementation of the decision of the Council of Ministers to provide disaster management...