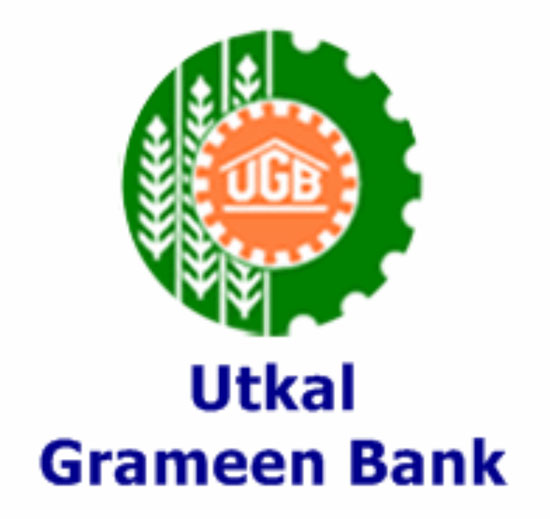 Bhubaneswar: Department of Finance has requested all the Administrative Departments to channelize Government deposits through Utkal Grameen Bank (UGB).

Due to previous orders issued on Government deposits on Banks, many State-run organizations have removed funds from the UGB and deposited them in other nationalized banks.

As a result, the bank has suffered a huge negative growth. So, the Director of Institutional Finance, Siddhartha Das has requested ACS, Principal Secretary and Secretaries of various departments to move government deposits through the rural bank.

The Utkal Grameen Bank (UGB) is operating in 17 districts of Odisha, in Western and Southern parts of the State. It has 435 branches, out of which 365 branches are functioning in rural area, catering to the needs of farming community, rural artisans and others including small entrepreneurs, Self Help Groups and small business enterprises.

“In view of the above, you are requested to advise the State PSUs and State Level Autonomous Societies (SLASs) under your control to allow Utkal Grameen Bank to handle the business and deposits of SPSUs and SLASs as State Government owns 15% of the share of this Bank,” he said in a communication to the departments.

The Finance Department has also urged the secretaries to ask concern DDOs, to recover loan avail by Government employees from the Odisha Gramya Bank to return it back on time.

Odisha Gramya Bank has sanctioned clean loans of Rs 62.77 crore in 4276 accounts under repairs to House Building damaged by natural calamities to Government employees from time to time on the basis of irrevocable undertakings from the concerned DDOs to recover the monthly loan installments from the salary of the employees availing loan, Das said.

But due to non-payment of the EMIs, the loan accounts have become NPA despite the repeated follow-up by the OGB staffs with the DDOs and employees, he said.

Non recoveries of loan is adversely affecting the Bank’s credit portfolio, which would have been utilized further for onward lending to rural sections of the society through priority sector schemes announced by Government of Odisha.

“As State Government owns 15% of the share of OGB, it is requested to advise the concerned DDOs under your control to resolve the matter with the employees who have taken loan and to assist the bank for recovery of loans sanctioned to the employees of State Government departments/ undertakings,” the Director said. 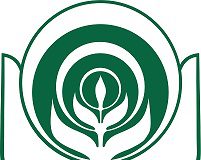 Tathya Correspondent - December 20, 2021 0
New Delhi: The National Bank for Agriculture and Rural Development (NABARD) has allocated Rs 10,366 crore to Odisha during the past three...