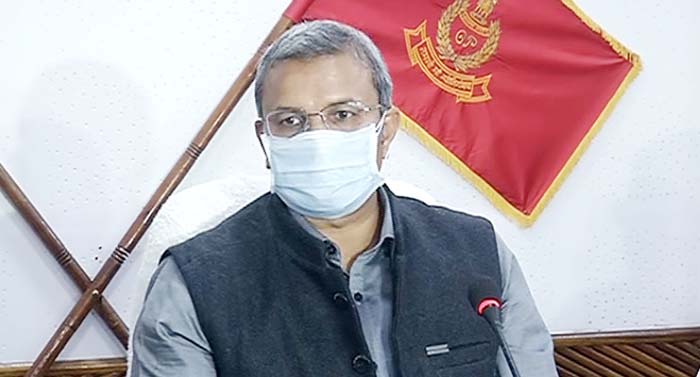 Bhubaneswar: SIT Chief Arun Bothra said that the main accused youth in the Nayagarh minor girl murder case, had raped the 5-year-old victim after strangulating her to death.

Mr.Bothra told Media Men that “The accused youth was addicted to child pornography and strangulated the girl to death as she protested him. However, he had sex with her body.”

While describing the minor girl’s murder as most “brutal and gruesome” in his 22-years of service in State Police and also in CBI, Mr. Bothra, said, the accused was very clever and therefore deleted the Google history from his mobile phone.

“However, while opening his handset, the murder and rape of a 3-year-old girl pop up. He was watching the minor girl’s rape and murder cases in internet in order to find ways to escape it,” he said.

“I had heard of cases where accused tried to have intercourse with dead corpses. But this is for the first time in my career as a policeman I came face to face with such an instance of pervert sexual assault,” he said.

Stating that the accused youth’s younger sister happened to be a close friend of the victim who used to visit his home to eat berries (Jamun) from their backyard, Mr.Bothra said on July 14 the victim had visited his home when others were not at home.

The SIT Chief said as evidence, the team has detected the youth’s semen in the dress of the victim which was put in the sack before being dumped near a pond in the backyard of the girl’s house. He later took the girl’s leggings and threw it in the same pond.

The girl was killed on July 14 and her skeletal remains were found from her backyard on July 23. However, the incident came to limelight when the deceased girl’s parents attempted self-immolation before the Odisha Assembly.

The state government subsequently ordered a SIT probe after opposition BJP and Congress raised the matter in the Assembly.

The youth, who was arrested on Monday, was taken on police custody till December 24 for further interrogation, sources said. 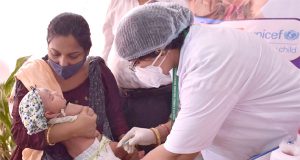