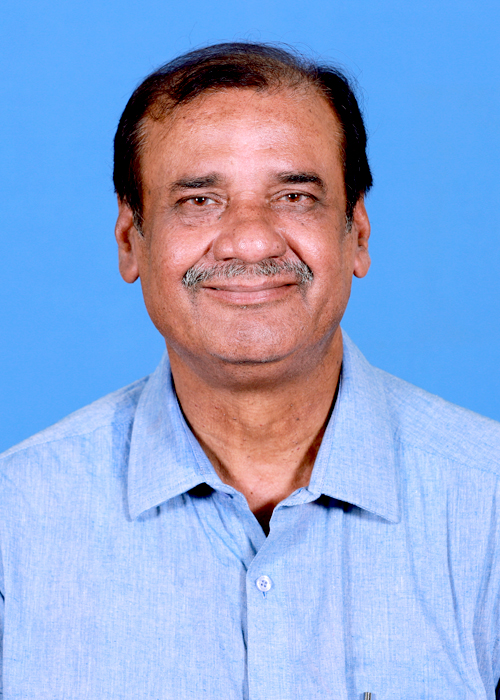 Bhubaneswar: The State Government has identified a total of 6,970 beggars across the State and is implementing a scheme called Sahaya for their welfare, Minister Ashok Panda said on Saturday.

In a written reply to the Assembly, Social Security and Empowerment of Persons with Disabilities Minister Panda said as many 4128 male and 2842 female beggars have been identified by the state government in all 30 districts of Odisha.

For their welfare, he said, the State Government is implementing a scheme called Sahaya. In the first phase, special drives named as Niladri Nilaya and Ekamra Nilaya have been launched in Puri and Bhubaneswar towns, respectively, he said.

Under the Scheme, baggers Rehabilitation Centres have been opened in Khurda and Sambalpur districts while funds have been sanctioned for establishment of such centres in Rourkela municipality, Ganjam and Dhenkanal.

A proposal for opening of such a Centre in Cuttack Municipal Corporation is under consideration of the government, Mr.Panda said.

Among other district, 283 beggars are identified in Sonepur district, 222 in Koraput, 205 in Angul, 196 in Jajpur, 188 in Bhadrak, 183 in Nabarangpur, 176 in Rayagada, 164 in Mayurbhanj, 132 in Dhenkanal and 131 in Balasore, he informed. However, Panda said that there is no child bagger in the State. The process is on to include left-out baggers in the list, Panda said.

There are provisions for providing money for marriage of their daughters. The beggars including the leprosy affected persons getting their daughters married in mainstream social life are eligible to get financial assistance up to Rs 50,000.