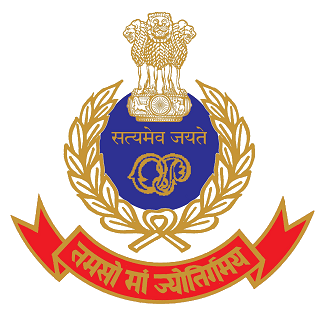 Balasore: To unearth the details related to DRDO espionage case, the Crime Branch of Odisha Police on Saturday took the five arrested contractual employees on a seven-day remand.

The SDJM Court in Balasore has allowed the Crime Branch to take the five accused on remand, said CB Additional SP Prasanta Bisoi.

“We will investigate espionage case, from all angles. The arrested accused persons will be questioned to ascertain whether any other person was involved in the case. How much financial benefit they got, etc,” said Additional Director General, Crime Branch, Sanjeeb Panda

If required, the CB will provide all necessary support to the National Investigation Agency (NIA), he said, adding the central agency also can interrogate the accused persons in the case.

The Crime Branch has formed a special team of officials in SP, Cyber Inspector and Sub-Inspector ranks to investigate the sensational case.

So far, five employees of the Integrated Test Range (ITR), Chandipur of the Defence Research and Development Organisation (DRDO) have been arrested for allegedly leaking secrets to a Pakistani agent.

According to reports, the accused DRDO employees were allegedly honey-trapped and spying for a woman ISI agent. 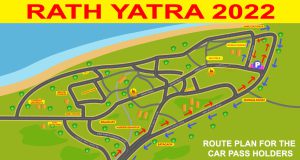 Tathya Correspondent - June 30, 2022 0
Puri: Odisha Police  has made elaborate arrangements for smooth flow of traffic to and from Puri during Rath Jatra  to begin tomorrow....