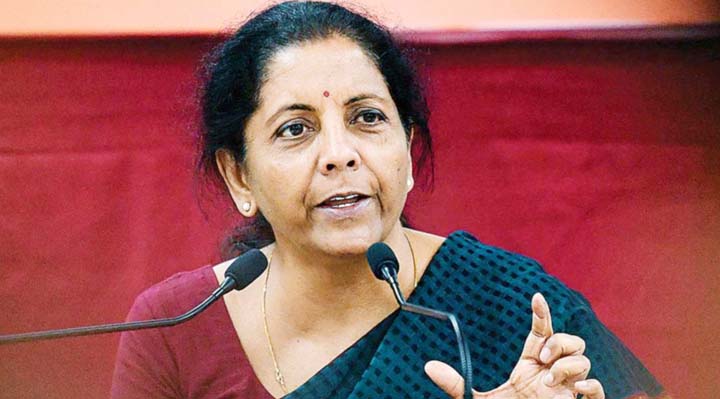 New Delhi: Department of Expenditure, Ministry of Finance, has extended the deadline for the States to complete citizen centric reforms in various sectors.

Now, if the recommendation from the Nodal Ministry concerned regarding implementation of the reform is received by 15th February, 2021, the State will be eligible for reform linked benefits.

The Government of India has identified four critical areas for reforms by the States, Implementation of One Nation One Ration Card System, and Ease of doing business reform, Urban Local body / utility reforms and Power Sector reforms.

States successfully completing the reforms are eligible to get two benefits. Such States get the facility of additional borrowing equivalent to 0.25 percent of their Gross States Domestic Product (GSDP) for completing each reform.

Under this facility, additional borrowings of up to Rs.2.14 lakh crore is available to the States on completion of all the four reforms.

In view of the resource requirement to meet the challenges posed by the COVID-19 pandemic, the Government of India had decided in May, 2020 to raise the borrowing limit of the States by 2 percent of their GSDP. This was aimed at enabling the States to mobilize additional financial resources of up to Rs.4.27 lakh crore.

Half of this special dispensation was linked to reforms. The purpose was to motivate the States to carry out reforms in various citizen centric areas.

The scheme was announced by the Finance Minister on 12th October, 2020 as part of AatmaNirbhar Bharat Package 2.0. It is aimed at boosting capital expenditure by State Governments who are facing difficult financial environment this year due to the shortfall in tax revenue arising from the COVID-19 pandemic.

A total amount of Rs.12,000 crore has been earmarked by the Government of India under this scheme. Capital Expenditure has a higher multiplier effect, enhancing the future productive capacity of the economy, and results in a higher rate of economy growth.

The twin incentives have pushed the States to undertake the reforms.

So far 9 States have implemented the One Nation One Ration Card System, 4 States have completed the ease of doing business reforms and one State has done the urban local body/ utility reforms.

Additional borrowing permission of Rs.40,251 crore has been granted to these States. Extension of the date for completion of reforms is likely to motivate other States also to complete the reform process expeditiously and avail the linked financial benefits.