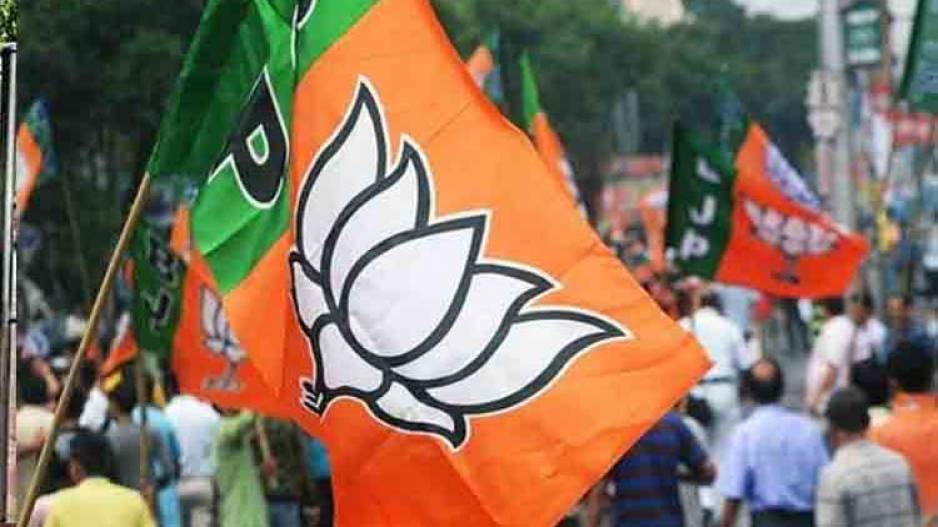 Bhubaneswar: The ensuing by-election in Pipili Assembly segment being held in the middle of Naveen Patnaik’s current term, may not change the political arithmetic in the State Assembly, but its results will have far-reaching impact on the Odisha politics, particularly on the ensuing rural and urban polls, to be held in 2022.

The by-poll result, to be announced on 3 October after polling on 30 September, will be crucial for the state’s main opposition BJP. The poll will be a prestige issue for the saffron party which has lost three back to back by-polls held after 2019 Assembly and Lok Sabha elections. The saffron party, which was elevated to the position as the principal opposition party in the state after rejection of the Congress, has however, not tasted victory after the general elections.

The saffron party candidates have lost the by-polls in Bijepur, Balasore and Tirtol, and now the party may not withstand another debacle in Pipili. The saffron party has put all its efforts to win the polls in Pipili where BJP’s Ashrit Pattnaik will again try his luck. Ashrit had lost to BJD’s Pradeep Maharathy in 2019 assembly elections. While Maharathy won the seat by bagging 50.66% of votes, Ashrit could muster 41.62%. The difference was within 10 per cent and it is not impossible to turn the tables in the absence of Pradeep Maharathy, a veteran non-Congress politician in the state. Maharathy passed away in October 2020 and the seat is lying vacant since then while the by-poll has been deferred three times.

The Pipili battle may not be insurmountable for the saffron party since it already has its presence in Puri district. Of the five Assembly segments in the district, three seats are with BJD while the remaining two seats are held by BJP candidates. BJD won in Pipili, Kakatpur and Satyabadi while BJP got Puri and Brahmagiri seats. This apart, the BJP’s Lok Sabha election candidate Sambit Patra had secured 46.37% votes in 2019 against the winning BJD candidate Pinaki Mishra who secured 47.40% of votes. Thus by no means Puri district is a fort of the BJD. The saffron party has already made inroads in the district of which Pipili is a part.

This time BJD has fielded Pradeep Maharathy’s son Rudrapratap Maharathy with the aim to garner sympathy votes and consolidate the party’s vote bank. Taking all the factors into account, the battle for the BJP is not that difficult as it appeared. However, the saffron party clearly lacks a proper strategy to win polls against Naveen Patnaik’s BJD. The saffron party does not have a leader matching Naveen a reason why people supported the ruling party. The BJP’s back-to-back defeat in by-polls is also a frailty that would dog Ashrit Pattnaik in Pipili. The public impression is that the BJD alone matters in the state politics, not the BJP or the Congress.

In its bid to revenge its failure to retain the Balasore seat, the BJP has chalked out a massive campaigning programme this time around. All the three Union Ministers from Odisha, Dharmendra Pradhan, Ashiwini Vaishnaw and Bishweswar Tudu will campaign for the BJP candidate. Even the party has decided to engage BJP’s National Kissan Morcha President Vijay Pal Singh Tomar to campaign in the agrarian dominated Pipili Assembly segment. The veteran saffron leader’s campaign in the by-poll may fail to curb the upbeat mood generated by Naveen’s recent disbursement of Rs 2,000 assistance to each farmer for Rabi crop under KALIA scheme.

In all the previous three by-polls, it is seen that the BJP leaders undertake campaigns in much bigger manner than the rival BJD candidates. But in all the places the party has to swallow its pride due to several factors. Though the saffron party has a well set network in Pipili for the dedicated work of Ashrit Pattnaik, the party is needed to ‘connect with people’ to win the polls. The saffron party strategists must keep it in mind that their candidate is not fighting Pradeep Maharathy’s son Rudrapratap, but against Naveen Patnaik’s candidate. People in Odisha do not vote for a candidate after judging his worth, but for someone who is a protégé of Naveen.

In Kendrapara BJP had fielded a very strong and popular candidate, Baijayant Panda, party’s national vice president and four-time MP. However, Panda was defeated in the hands of actor Anubhav Mohanty. The people voted for BJD’s conch symbol and for Naveen Patnaik. The story is also the same in Aska Lok Sabha seat. Therefore, before going to polls, the state’s main opposition party cannot ignore the most important factor that their candidate is fielded against Naveen. Therefore, the strategy should be made accordingly. National leaders and Union ministers addressing more rallies and meetings may generate hype but not votes.

This apart, the BJP is passing through a peculiar situation particularly after the recent expansion of the Narendra Modi government. The party may surmise that Modi picking three leaders from Odisha would boost the BJP’s prosperity. But, the fact is not true. The recent expansion at the Central Ministry has brought certain changes in the state BJP politics. The leaders like Aparajita Sarangi, Baijayant Panda, Suresh Pujari and Pratap Sarangi may not be so encouraged to work in Pipili as they had been active in Bijepur, Balasore and Tirtol. Since Odisha BJP means Dharmendra Pradhan, other senior leaders may not feel enthused to put their best foot forward for the campaign. Though BJP’s Super Powers like Narendra Modi, Amit Shah are aware of the discontentment among the state’s senior BJP leaders, they have not put any efforts to unite them and bring them to one table. As the entire party is now focussed on the ensuing Uttar Pradesh elections, the top leaders have hardly any time left for a by-election in Odisha.

Anyway, the BJP as the state’s main opposition party has to prove its worth this time in Pipili. It cannot afford to lose the fourth by-poll in a row ahead of the rural and urban polls in 2022 and the general elections in 2024. The BJP has to evolve a ‘Naveen Resistant’ strategy if the saffron party is really serious to win polls in Odisha.