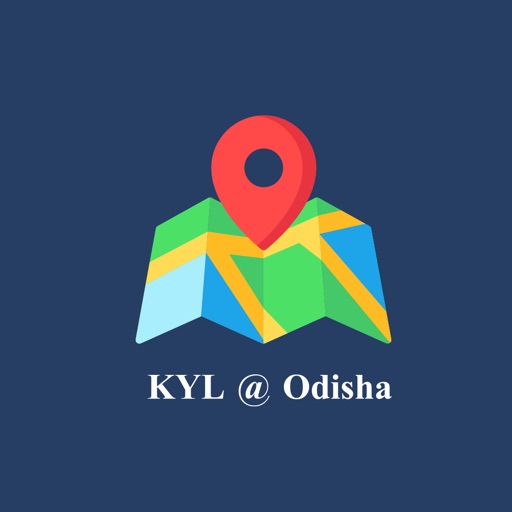 The user by opening the app in his mobile can know his own location including name of the district, block, GP, village, police station, assembly constituency, latitude, longitude etc.

In fact Odisha has now merged as a lead state in digitized data base captured through satellite and ground-truthing technologies developed by Odisha Space Application Center (ORSAC).

This was known from a high level review meeting held under the Chairmanship of Chief Secretary Suresh Chandra Mahapatra in Lokseva Bhawan conference hall recently wherein Chief Executive of ORSAC Sri Prafulla Kumar Mallick presented the data treasure created by the agency and its possible utilities.

He appraised that ORSAC developed and applied about 36 major GIS mapped digitized database during the year 2019-20 for various departments and agencies.

Development Commissioner Pradeep Kumar Jena advised to organize one workshop involving all the departments and GIS scientists for more fruitful use of the GIS data.

He asked the departments to work out their requirements more accuracy in planning and service delivery so that ORSAC could capture those data for them.

He said,” The portal will work as a State repository for decision making, resource allocation and developmental intervention”.

It was decided that all new assets being created under different departments would be captured through the portal from planning and grounding to completion, commissioning and maintenance.

Operation and service delivery of the projects would be monitored on real time basis through the portal. The portal would have updated information with maps, apps, analytics and dashboards.

Chief Secretary directed to complete the work within six months. Each department was asked to identify a nodal officer for the purpose who would be the organic link between ORSAC and the department.

The land use and land encroachments in different urban areas would be captured through satellite data based ‘land use intelligent system’.

Chief Secretary directed the department to link Bhulekh data with Odisha KYL so that it could be more effectively used by the field officers for filed validation of the data.

Tathya Correspondent - November 18, 2022 0
Bhubaneswar: In an aim to bring more investment to the port sector, the State Cabinet on Friday approved 17 proposals including holistic...