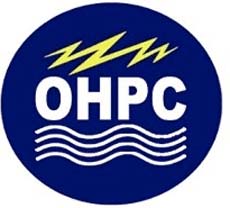 OHPC is a Major PSU wholly-owned and controlled by the Government of Odisha. It is engaged in the business of generation of power from renewable sources namely, hydroelectric and solar power.

It is engaged in the business of generation of power from coal based thermal power plants as well as mini hydro power projects.

The proposed combination involves the acquisition by OHPC of 49Percent equity shares in OPGC from AES OPGC Holding and AES India, pursuant to the Share Sale and Purchase Agreement.

Earlier the Odisha Government has decided to exercise its right of first refusal (RoFR) to buy out 49 per cent equity stake held by US-based AES Corporation in Odisha Power Generation Corporation (OPGC) for Rs 1,000 crore.

The State Government holds a 51 per cent stake in OPGC, which owns and operates a 1,740-megawatt (Mw) coal-fired power plant in the state.
By invoking its RoFR in August-end, the Odisha Government has put a major hurdle in Adani Power’s plan to buy out AES’ stake, official sources said. 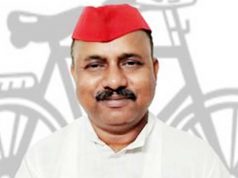 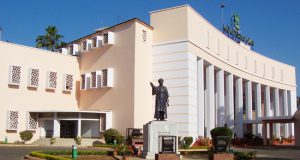