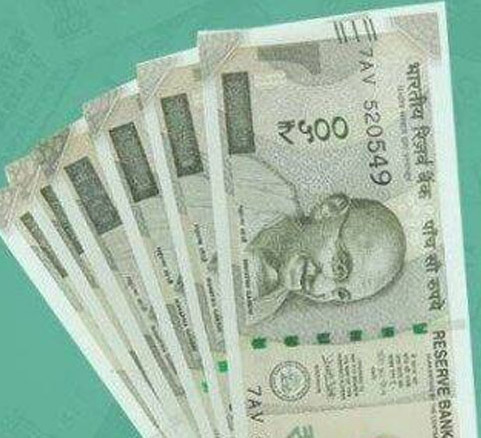 Bhubaneswar: The State Government has repaid loans worth Rs 9101.07 crore taken from different agencies and open market borrowings till September of the current financial year.

According to a written statement made by Finance Minister Niranjan Pujari in the State Assembly on Monday, the outstanding debt of Odisha till April 1, 2022 was Rs 97,205.03 crore and during the current financial year, the State has received a loan of another Rs 2347.55 crore.

Due to the continuous effort made by the Finance Department team led by Principal Secretary Vishal Dev, the State has been able to recoup such a huge amount of loan during just seven months of the current financial year, officials said.

During the current year (till Sept), the State has availed Rs 349.93 crore loan from the Government of India. However, the State had repaid Rs 510.41 crore. The total outstanding loan against GoI now stood at Rs 18,347.33 crore.

The State Government has repaid the loan of Rs 1725 crore borrowed from Odisha Mineral Bearing Areas Development Corporation (OMBADC) during this year. Now, the loan against OMBADC has remained nil. The Government has already repaid the CAMPA loans. 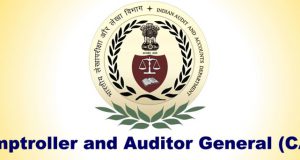 Tathya Correspondent - September 11, 2021 0
The Comptroller and Auditor General of India (CAG) has lauded the State’s fiscal management on spending for priority sectors.