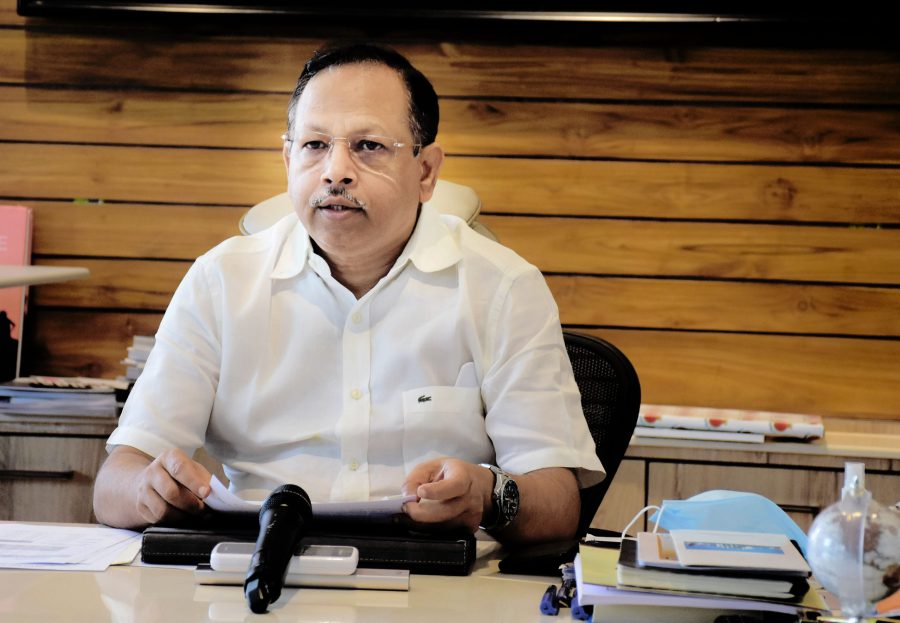 Bhubaneswar: Keeping in view a rise in the COVID graph after major festivals in some parts of the country, the Odisha government on Thursday prohibited gatherings during the upcoming Durga Puja celebrations and increased night curfew timings in Cuttack and Bhubaneswar by an additional two hours during the festivities.

Special Relief Commissioner (SRC) P K Jena said that there will be graded unlocking throughout the state from 5 AM on October 1 till 5 AM on November 1.

“Congregations for Durga Puja will not be allowed. It has been observed that unrestricted religious celebration by large gatherings led to a rise in infection rates in some parts of the country.

“Night curfew will continue to be imposed in all urban areas from 10 PM to 5 AM, but it will be in effect from 8 PM to 5 AM in Bhubaneswar and Cuttack from October 11-20,” he said.

The period coincides with the Durga Puja and Dussehra celebrations.

The state government also put a ban on the sale of firecrackers in October, as a result of which Ravan Podi celebrations will be cancelled.

Stricter restrictions were imposed in Bhubaneswar, which is a part of Khurda, and Cuttack as the two districts have been accounting for over half of the daily infections being reported in the state in the last fortnight.

Noting that weekend shutdowns will cease to exist, the SRC said that all types of business establishments will remain open across Odisha from 5 AM to 10 PM barring Bhubaneswar and Cuttack, where the timing will be from 5 AM to 8 PM. Essential services will continue to be allowed during night curfew.

He said the decision to prohibit congregations during festivals was taken as per the directive of the Union Health Ministry.

Observing that all religious festivals will be celebrated in accordance with the government order issued on August 9, Mr.Jena said that the chief secretary has asked all district administrations, municipal commissioners and police to ensure that the guidelines are strictly followed.

Despite Odisha registering a declining trend in COVID cases, the SRC said that it has been noticed that people often congregate with family and friends during festivities defying COVID protocols.

“The Centre has asked the state governments to observe all previous guidelines issued during the festive season in the next two-three months and we have decided to comply with the advice. “If people exhibit COVID appropriate behaviour in the coming weeks, we can win this war against the infection,” SRC pointed out. 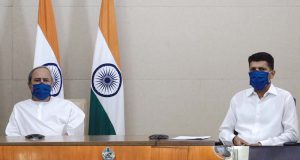