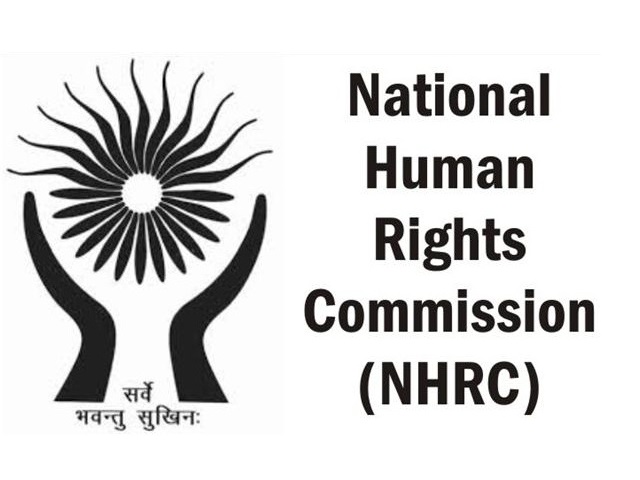 Bhubaneswar: The National Human Rights Commission (NHRC) has sought an action taken report on the alleged detention of some students for five hours by a private school in Bhubaneswar for non-payment of outstanding fees.

The Commission has issued notices based on a complaint filed by human rights activist Bhajaman Biswal.

The complainant, based on media reports, alleged that one private school in Bhubaneshwar had detained, on 23.08.2022, some students for 5 hours in the library for non-payment of outstanding fees.

It also alleged that unlawful detention and subjecting the students to mental torture by the said school amounts to gross violations of their Human Rights.

Hearing the case on Friday, the Commission directed its Registry to transmit the copy of the complaint to the concerned authority calling for an action taken report within four weeks.

The concerned authorities shall also intimate the Commission if any notice, order, etc., has been received by him/them in the instant matter from the State Human Rights Commission. If yes, a copy of such order be also sent to the Commission within four weeks.

The Commission also sent a copy of the complaint to the Secretary of Odisha Human Rights Commission (OHRC), calling upon him to inform the NHRC of the date of cognizance, if any, taken at their end in the instant matter within four weeks.