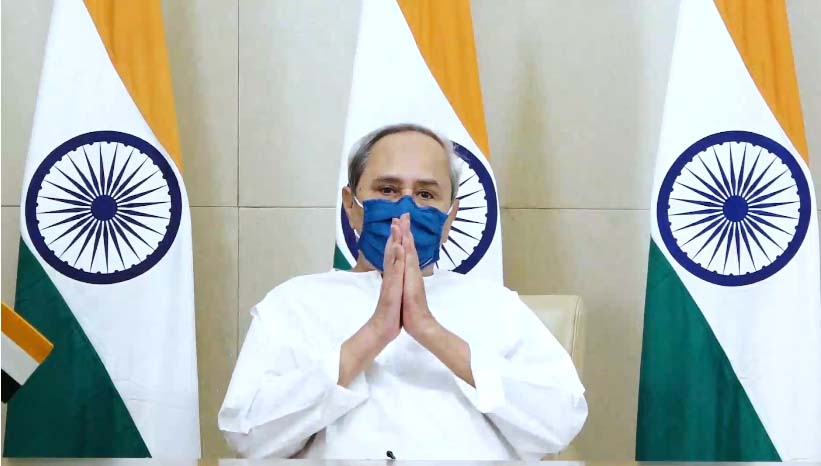 Bhubaneswar: Chief Minister Sunday congratulated Mamata Benerjee, M K Stalin, Vijayan Pinarayi and Sarbananda Sonowal on their parties victories in assembly elections the results of which were declared during the day.

Mr.Patnaik took to twitter and congratulated the winning party leaders as a clearer picture emerged on who will assume the power in West Bengal, Tamil Nadu Kerala and Assam during counting of votes of the Assembly polls in the four States,.

“Heartiest congratulations @MamataOfficial ji on @AITCOfficial winning the #WstBengalAssemblyElection for a third consecutive time. I am sure under your leadership the state will scale new heights. Best wishes,” Mr.Patnaik said in a tweet.

“Congratulations @mkstalin ji on DMK winning the #TamilNaduAssemblyElections. All the very best for a successful tenure.” Patnaik said in another twitter post.

Mr.Patnaik also congratulated Sarbanand Sonowal of BJP for their party’s win in Assam Assembly election, “Congratulations @sarbanandsonwal ji on your party winning the #AssamAssemblyElection for the second consecutive time. Wishing you all the best.” 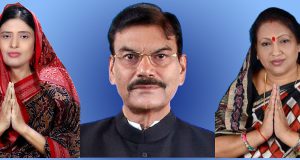 Tathya Correspondent - May 11, 2022 0
Jharsuguda: Stage is all set for the by-poll to the Brajrajnagar Assembly seat with the filing of nomination papers by heavy weight...