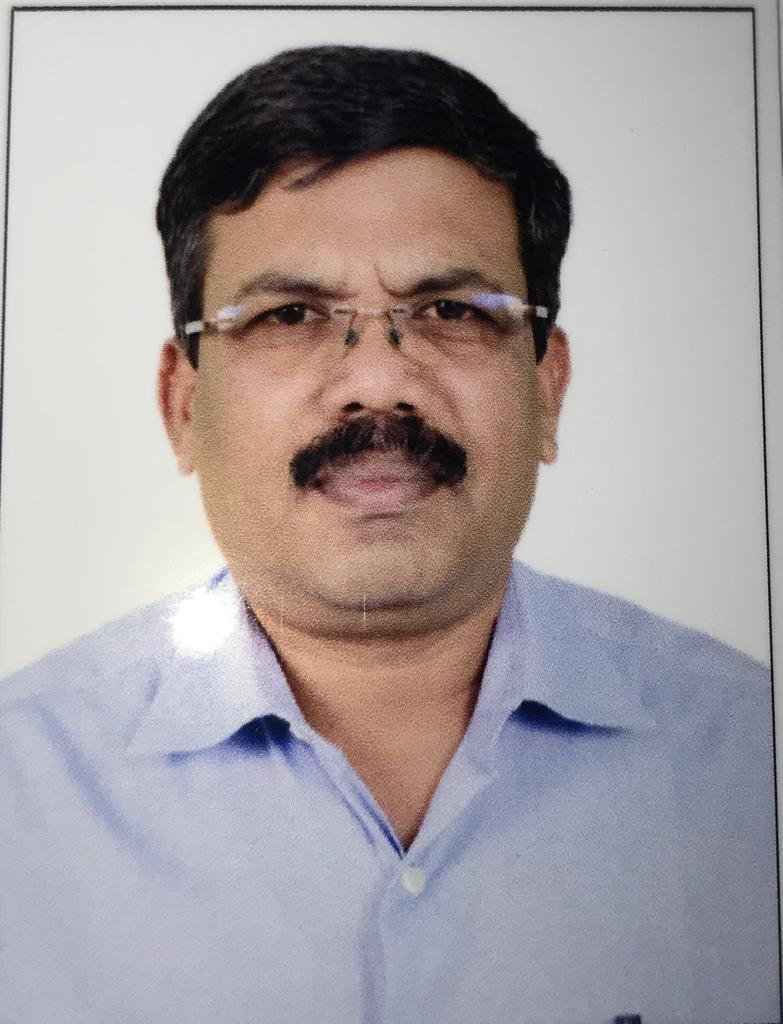 While OMBADC was handled by Uma Nanduri, an IFS Officer of 1993 Batch, she had been appointed as Joint Secretary Azadi Ka Amrut Mahotsav Secretariat in the Ministry of Culture.

As Ms.Nanduri is allowed to leave for taking up assignment in Government of India, Dr,Murugesan, a hardworking and honest IFS Officer has been allowed to handle Rs.19,000 Crore kitty of OMBADC.

So far OMBADC got the fund of Rs.19537 Crore including the interest accrued from the compensation money. Against this fund, projects of worth Rs.14990 Crore were sanctioned for mining districts.

OMBADC is spearheading various development projects in Mining Zones and Odisha has been on the forefront in such an initiative.

Recently Oversight Authority of OMBADC headed by Justice Anang K Patnaik has expressed satisfaction over the quality and progress of the projects being implemented with (OMBADC).