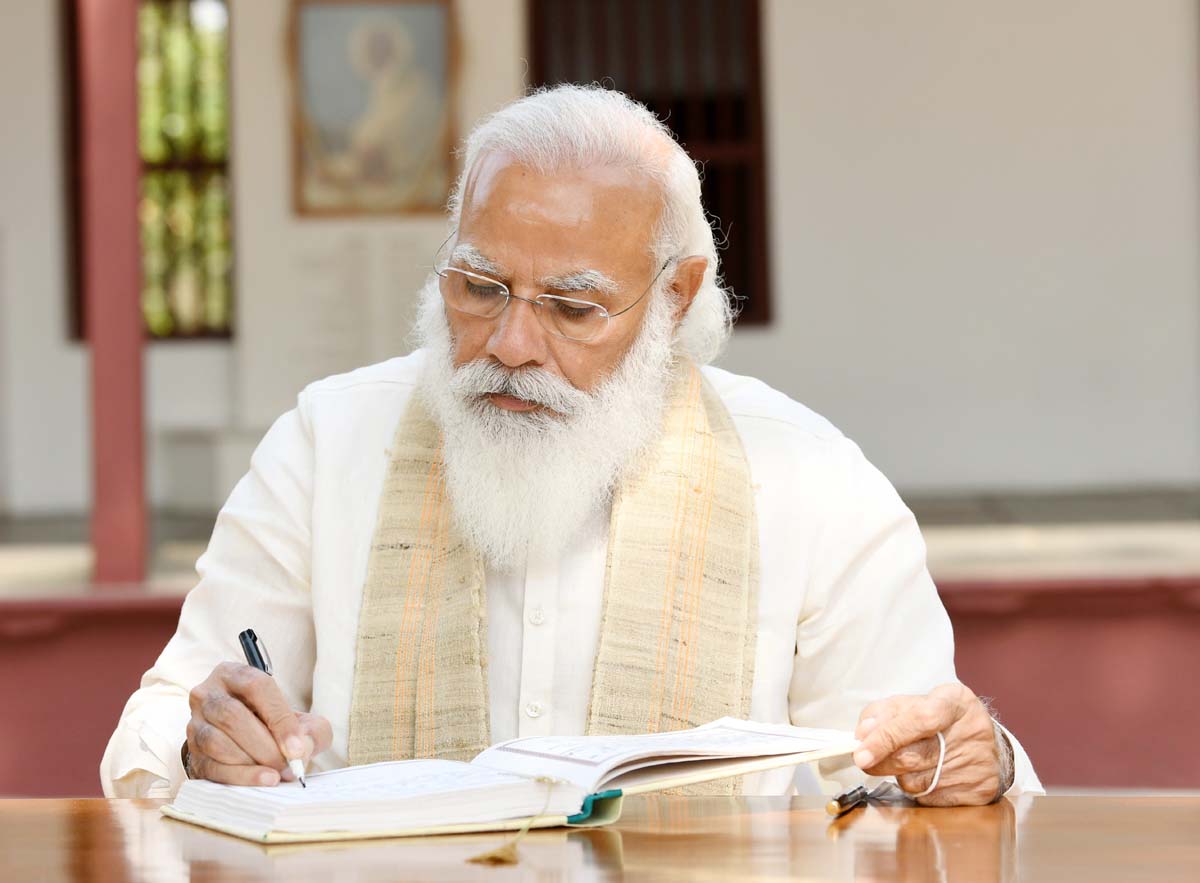 While flagging off Freedom March from Sabarmati Ashram here PM Mr.Modi said in Odisha, Chakra Bisoi waged a fight against the British and Laxman Nayak spread awareness through Gandhian methods.

He listed other unsung tribal heroes who fought against the British Rule and Mr.Modi spoke high about Paika Movement in Odisha.

Addressing the gathering at Sabarmati Ashram, the Prime Minister noted the launch of the ‘Azadi ka Amrit Mahotsav’ 75 weeks before 15 August 2020 which will continue till 15 August, 2023. He paid homage to Mahatma Gandhi and great personalities who laid down their lives in the freedom struggle.

Talking about the symbol of salt, the Prime Minister said that salt was never valued on the basis of mere cost. For Indians, salt represents honesty, trust, loyalty, labour, equality and self reliance. He said at that time, salt was a symbol of India’s self-reliance. Along with the values ​​of India, the British also hurt this self-reliance. People of India had to depend on salt coming from England. He said Gandhiji understood this chronic pain of the country, understood the pulse of the people and turned that into a movement.

The Prime Minister recalled the important moments in freedom struggle like the first war for Indian independence in 1857, Mahatma Gandhi’s return from abroad, reminding the nation of the power of Satyagraha, the call for complete independence by Lokmanya Tilak, the Delhi March of Azad Hind Fauj led by Netaji Subhash Chandra Bose and the slogan of Delhi Chalo.

He said in a way, the Bhakti movement prepared the stage for the nationwide freedom movement. Saints like Chaitanya Mahaprabu, Ramakrishna Paramhans, Shrimant Shankar Dev created the bedrock of a countrywide freedom struggle. Similarly, saints from all corners contributed to the consciousness of the nation and freedom struggle.

The Prime Minister remarked that the tribal society of our country, with its valor and bravery continuously worked to bring foreign rule to its knees. In Jharkhand, Birsa Munda challenged the British and the Murmu brothers led the Santhal movement.

He listed other unsung tribal heroes who fought against the British like Manyam Virudu Alluri Siraram Raju in Andhra Pradesh who led the Rampa movement and Pasaltha Khungchera who took on the British in the hills of Mizoram. He noted other freedom fighters from Assam and Northeast like Gomdhar Konwar, Lachit Borphukan and Serat Sing who have contributed to the independence of the country.

He said the country will always remember the sacrifice of Nayak tribals in Jambughoda in Gujarat and the massacre of hundreds of tribals in Mangadh.

The Prime Minister said the country has been making a conscious effort for the last six years to preserve this history, in every state and every region. The revival of the site associated with the Dandi Yatra was completed two years ago. The site where Netaji Subhash hoisted the tricolor in Andaman after the formation of the country’s first independent government is also revived. He added that the islands of Andaman and Nicobar are named after the freedom struggle. He said that the places associated with Baba Saheb have been developed in the form of  Panchtirtha, the memorial in Jallianwala Bagh and memorial of the Paika movement have also been developed. 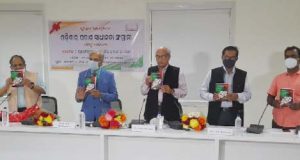 Tathya Correspondent - January 27, 2022 0
Bhubaneswar: A book containing sketches of 50 prominent freedom fighters from Odisha was released in the SOA campus on Wednesday coinciding with...