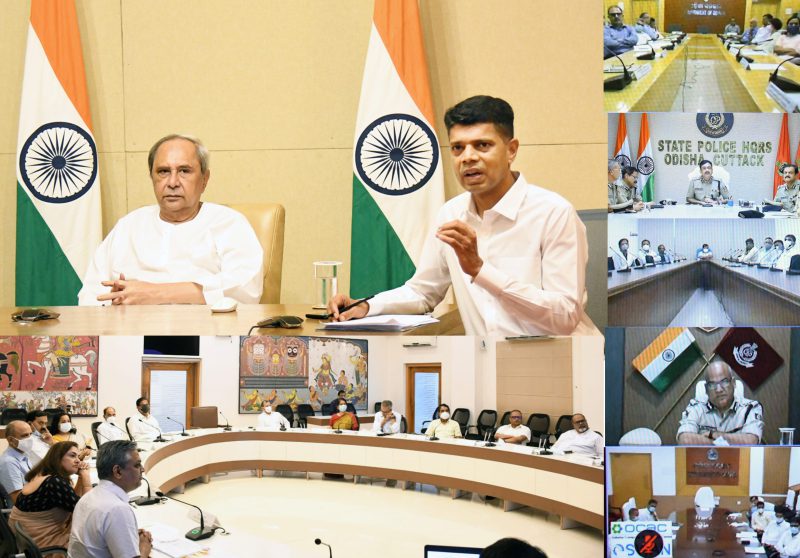 Bhubaneswar: Chief Minister Naveen Patnaik on Thursday said that his government has succeeded in building trust between public and government.

“My government has given a new dimension to the state’s administrative system,” he said, chairing a review meeting on the ‘Mo Sarkar’ initiative of the State government here.

He also exhorted all departments to include more people in the programme, including the Chief Minister’s Office.

The Chief Minister said that in the last two decades, Odisha has made great strides and set examples in many respects.

The programme, which started less than two years ago, has now given a new model to the State’s administrative system, he added.

Patnaik said that the feedback of the people has been recorded and steps are being taken on the basis of their views.

Commenting on the initiative, the Chief Minister said that due to this change in the governance, the government would be able to reach out to the last line of people and provide services to all those in need.

“That is why there is a need for a complete change of governance model,” he said and expressed happiness that regular efforts in this direction have proved successful.

“The feedback I get from the grassroots is encouraging,” he said and added, “Fortunately, government officials and employees are now more responsible and compassionate in providing services to citizens. “

Mr.Patnaik said he was happy that the administrative process has now become more participatory through the ‘Mo Sarkar’ program and that citizens have also been able to participate in government programs in the process.

“Equity and inclusive society can be built through continuous efforts in this direction,” he said.

“I reiterate that the satisfaction of the people is not a goal, it is a continuous journey. We all need to continue to improve and be more proactive in solving people’s problems,” he told the Departments’ officials.

The role of the departments should not be limited to collecting public opinion, but rather to address the problems that exist, he asserted.

“Employees who are outstanding at providing services to the public need to be recognized by the departments,” he said.

At the event, the Chief Minister included three departments of Finance, Public Works and Commerce and Transport to join the ‘Mo Sarkar’ initiative.

Speaking on the occasion, Chief Secretary Suresh Chandra Mohapatra said that this was the biggest program to get feedback from the people.

Secretary Electronics and IT Manoj Mishra said that 233 services in 28 departments have been included in the programme.

With today’s inclusion, there are 250 services in 31 departments, he said.

‘Mo Sarkar’ has 11,28 government offices, and 199 authorities are engaged in collecting feedback.

The event was attended by Additional Chief Secretaries of various departments, Director General of Police, Principal Secretaries and other senior officials.

Tathya Correspondent - May 26, 2021 0
Bhubaneswar: No extensive damage has been reported in Jagatsinghpur, Jajpur and Kendrapara districts and the roads in these districts were to be...