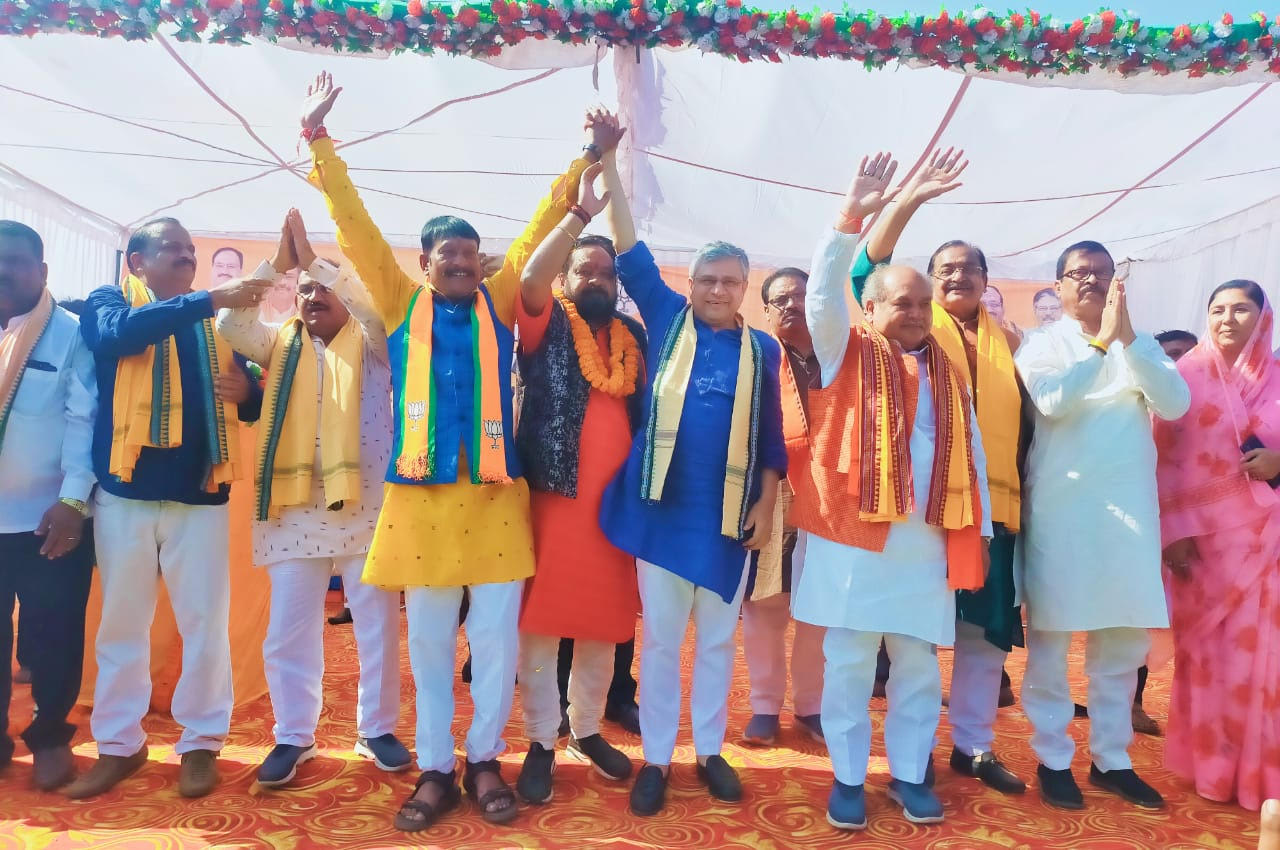 Padampur: With the senior Union Ministers Narendra Singh Tomar and Ashwini Vaishnaw hitting the Election Campaign for the By-Poll of Padampur Assembly seat, political environment has heated up on 27 November.

In this backward assembly segment farmers make for a sizeable chunk of the population.

Mr.Tomar alleged that slow pace of work by the BJD Government led to delayed disbursal of crop insurance in the state.

“The Centre has long released funds for crop insurance under Pradhan Mantri Fasal Bima Yojana. The farmers here did not get the money due to the Odisha Government’s slow pace of work,  “Instead of settling all claims, the state government is now misleading people with fake allegations,” Mr.Tomar pointed out.

He said that no party should politicize issues that affect farmers’ interests. Both the Governing BJD and the Opposition BJP in the state had been blaming each other for the delay in payment of crop insurance to farmers affected by drought and it has become a burning political issue.

Mr.Tomar appealed the voters to cast their votes in favour of BJP candidate Pradip Purohit, adding he said that farmers would have never suffered had the saffron party formed government in the state.

“Padampur bypoll, if won by the BJP, will send a clear message to the people of Odisha that winds of change are blowing in the state,” the Union Minister said.

Mr.Vaishnaw, Union Minister,Railways claimed at the public meeting that BJD leaders had been “misguiding people with lies” about a proposed rail line project in Bargarh district, of which the by-poll-bound assembly segment is a part.

“Minister Commerce & Transport, Tukuni Sahu, and ex-MP Prasanna Acharya have been wrongly blaming the Centre for the non-implementation of the Bargarh-Nupada rail line project, ” Mr.Vaishnaw pointed out.

“I am throwing an open challenge to Odisha Government that if it provides land for the rail line tomorrow, we will start work the very next day,” he asserted.

The Narendra Modi government had been pumping in funds to strengthen the railway infrastructure in Odisha, he said.

“While the previous UPA government had allotted Rs 800 crore in annual budget for railway development in Odisha, PM Modi enhanced it to Rs 10,000 crore,” he noted.

However, Governing BJD rejected the allegations made by the two Union Ministers.

“It is the BJP that is peddling lies, having realized that its candidate is losing the Padampur by-poll”, said Debi Prasad Mishra, BJD Vice President.

By-poll to Padampur was necessitated by the death of BJD MLA Bijay Ranjan Singh Bariha in October.

The BJP has fielded its Odisha Unit Krushak Morcha Chief Pradip Purohit from the seat, who is set to take on BJD’s Barsha Singh Bariha, the elder daughter of the deceased MLA. Satya Bhusan Sahu is contesting from Congress along with several Independent candidates. 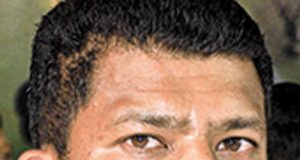 Tathya Correspondent - August 24, 2021 0
Jeypore: The Congress has able to win only one Lok Sabha seat of Koraput during last general election. Within just few months,...